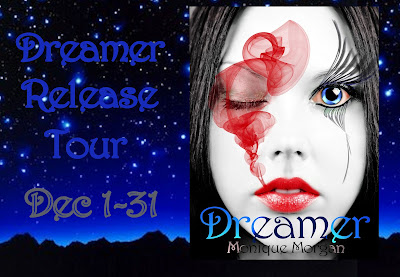 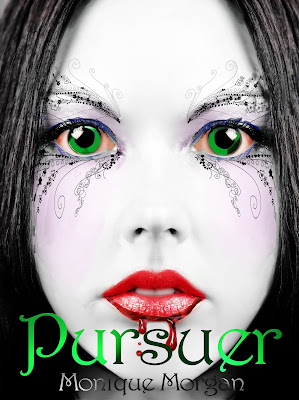 When her plane crashes into the ocean, Zanas is dropped into a brutal world of survival.She soon learns that this is no ordinary place, as the land mutates all that live within its borders.Her sister is kidnapped and taken beneath, thrusting Zanas into the middle
of a primitive society, where she will find her death, or her destiny. 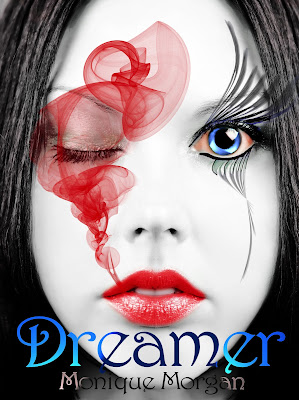 She was nothing like her sister. Zanas had always been the courageous and dedicated one. Asenya was arrogant, selfish, and demanding. All of the qualities that Dreamers have…
Kidnapped and taken beneath, Asenya fights to find
out who she really is, discovering that her potential is far greater than she ever could have imagined. But that destiny may finally be the end of her, and what she once was.
May she make the right choices.
Excerpt:
There was one thing that bothered her after Zanas had left, something that nagged at the back of her mind, until finally she could not dismiss it any longer.
Everywhere she looked, she saw the strong belief that all were allowed to choose. She had been taken below by force, and there was that part of her that wondered if she had been placed in the right clan. She knew that she had received the marks of the Dreamer, and that should be sign enough, but still there was that feeling.
Asenya snuck out in the middle of the night, following the path that she traveled down her first night below. She had been learning enough in antiquities to understand the concept of the pledge temple ,and Falon had already confided in her that he had removed the barrier spells around the hold. She could come and go as she pleased.
Usually anyone wishing to pledge a clan, did so when they believed that they were old enough to leave their families, and venture into the lives of their destinies. This was always done in the pledge temple, by those that were city born, or born within the clan.
There was a rumor that there was a spell on the temple that only allowed the pledger to speak the truth, sometimes to the speaker’s surprise. But the people of the beneath believed in nothing stronger than the tenant that Alwahi knew everyone’s path.
It was chilly in the dark shadows of the tunnel, making it seem as though she really were in the underworld. When she came to the diverging tunnels, she paused, looking up at the circling staircase that led to the temple.
For some reason, she was starting to feel afraid, the quiet of the shadows making her uneasy. Perhaps it had not been the best idea to run here in the middle of the night, when no one knew she was gone.
Shaking herself, Asenya closed her hands into fists, narrowing her eyes as she took one deep breath. She had come here for a reason, and she wasn’t going to give up when she was this close. Asenya began walking up the stairs, higher and higher, until she was pushing open the door that led into the temple.
Three throne chairs greeted her as she ventured inside, the steps of her feet echoing across the long hall. She felt immediately an overwhelming sence of reverence, the building speaking to her very soul.
It spoke of history and awe. I told whispers of the countless feet that had walked the very stone floor that she stepped across. And finally, it hinted at destiny yet to be fulfilled.
Asenya walked into the center of the magnificent building, closing her eyes and inhaling deep once again. She flung her arms outward, letting her head fall back as her eyes opened wide.
“I pledge,” her voice came out on its own. “Dreamer…”
It was like a wind that escaped her lips, traveling past her face and to the room, swirling like a mighty wind around her body, lifting her hair and the hem of her dress from the ground. The air that swirled around her brightened, turning to a shimmering trail, like the loving embrace of some spirit.
Dreamer…
A word spoken, but not, simply a melody on the wind. And then she knew, she knew that she had been placed in exactly the clan that she had belonged to, and deep down inside, she realized that she had always known. 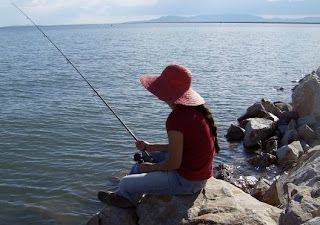 Monique Morgan lives in Utah with her husband and her three children. She writes Action Adventure YA with a sprinkle of “whatever”. Her books cross the genres between Scifi, Horror, and Fantasy, with one main element, a main character who kicks butt in any situation.
Author Website / Facebook / Twitter
Giveaway:
Signed copies of both books (US)
E-copy (Int)
Swag (Magnets, and Bookmarks) (US)
Alwahi Shirts (US)
Alwahi Totes (US)

Visit all the stops on the tour: