Earlier in the week, I shared my picks for a Summer Reading list for elementary school kids. Now, it’s time for my son’s favorite, Summer reading books for middle grades! If you don’t already know (I was confused on this point when I first heard the term), middle grade is typically kids age 8-12. They’re moving past picture books and into chapters, but aren’t quite ready for the more complex themes in Young Adult books. My favorites in this age group are the the whimsical tales of magic and adventure. Harry Potter was a middle-grade book! My son loves anything funny, especially Captain Underpants! Take a look at my top picks for summer reading books for this age group.

This list includes affiliate links. So basically, if you buy from it through my links, you’ll be adding a few cents to my pocket and I will love you forever and ever and always. Don’t let that influence you though, I’m totally cool with you buying them elsewhere, as long as your kids are reading! 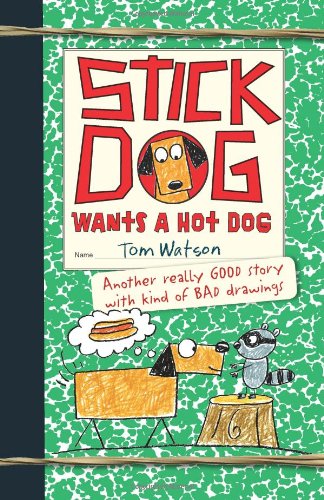 I just found out that my son loves Stick Dog. He’s reading this one as part of his Summer Reading Challenge. In Stick Dog Wants a Hot Dog, Tom Watson’s hilarious sequel to Stick Dog, Stick Dog returns with the same crew of friends, and they’re hungrier than ever. As the dogs embark on their quest for hot dogs, they learn they’re not the only ones on a mission—a band of raccoons are following close behind, and they’re ravenous, too! 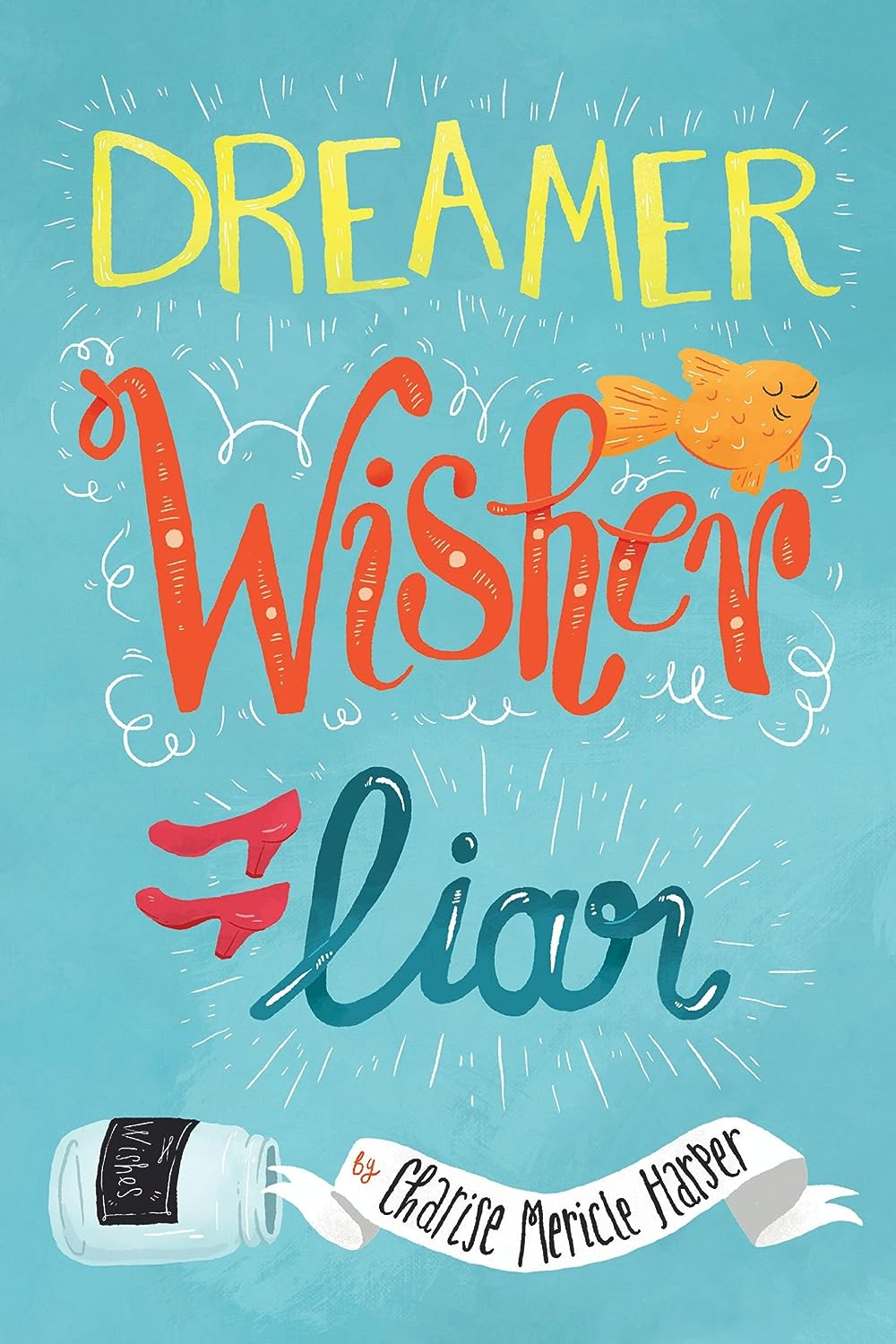 I’m actually looking forward to this one! I received a copy from Harper Collins and it just looks so cute. Dreamer, Wisher, Liar is a tale of one girl’s transformative summer full of friendship, secret magic, and family. When her best friend is moving away and her mom has arranged for some strange little girl to come and stay with them, Ash—who is petrified of change and new people—is expecting the worst summer of her life. Then seven-year-old Claire shows up. Armed with a love of thrift-store clothes and an altogether too-sunny disposition, Claire proceeds to turn Ash’s carefully constructed life upside down. 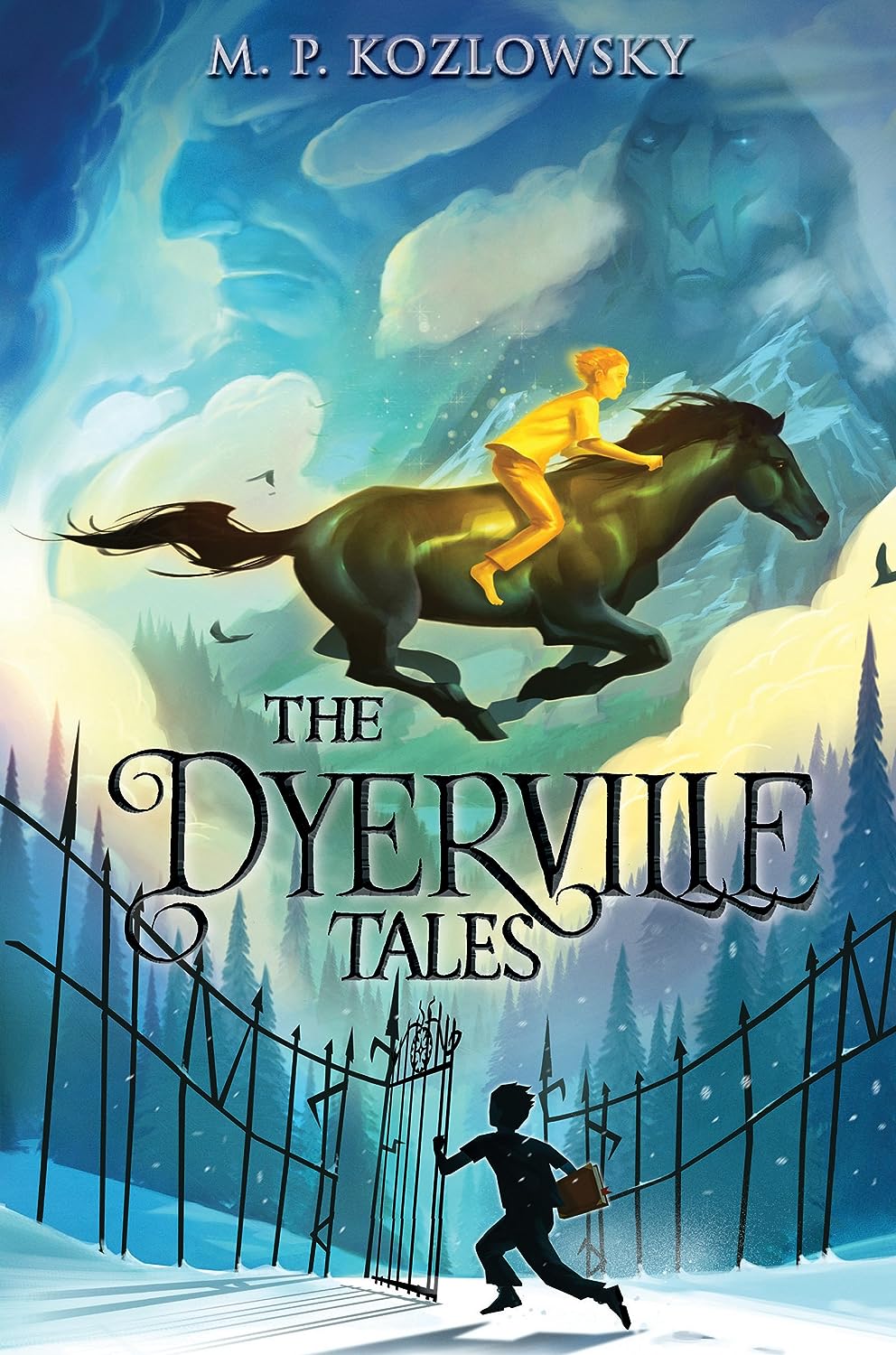 This is another I’m looking forward to checking out. Vince Elgin is an orphan, having lost his mother and father in a fire when he was young. With only a senile grandfather he barely knows to call family, Vince was interned in a group home, dreaming that his father, whose body was never found, might one day return for him. When a letter arrives telling Vince his grandfather has passed away, he is convinced that if his father is still alive, he’ll find him at the funeral. He strikes out for the small town of Dyerville carrying only one thing with him: his grandfather’s journal. The journal tells a fantastical story of witches and giants and magic, one that can’t be true. But as Vince reads on, he finds that his very real adventure may have more in common with his grandfather’s than he ever could have known. 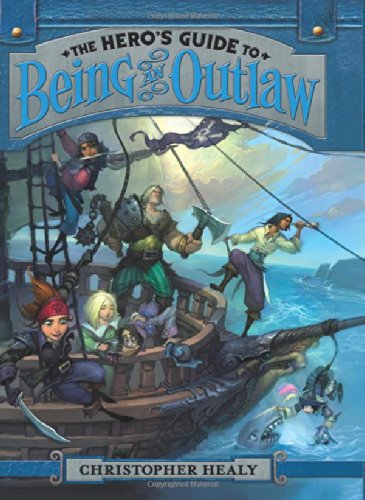 The Hero’s Guide to Being an Outlaw

Another one on Jake’s personal list, he’s eciting about it because, hey, it’s a guide to being an outlaw! Who doesn’t want to live a life of crime? This is the conclusion to the hit series by Healy. It began with The Hero’s Guide to Saving Your Kingdom. Prince Liam, Prince Frederic, Prince Duncan, and Prince Gustav are on the run from the law and trying to clear their names. Along the way, however, they discover that Briar’s murder is just one part of a nefarious plot to take control of all thirteen kingdoms—a plot that will lead to the doorstep of an eerily familiar fortress for a final showdown with an eerily familiar enemy. 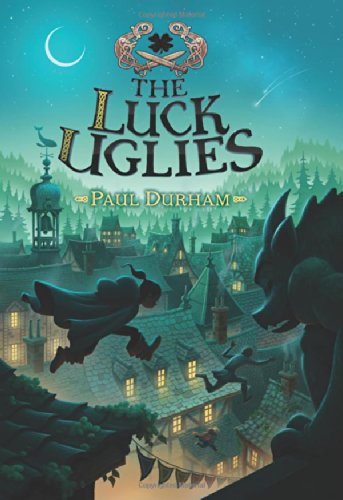 The boy child is currently reading this one, and judging by how he carries it on and off the bus, he’s definitely enjoying it. It’s the first in a tween fantasy adventure trilogy where legends come to life with an amazing cast of characters. Strange things are happening in Village Drowning, and a terrifying encounter has eleven-year-old Rye O’Chanter convinced that the monstrous, supposedly extinct Bog Noblins have returned. Now Rye’s only hope is an exiled secret society so notorious its name can’t be spoken aloud: the Luck Uglies. As Rye dives into Village Drowning’s maze of secrets, rules, and lies, she’ll discover the truth behind the village’s legends of outlaws and beasts . . . and that it may take a villain to save them from the monsters. 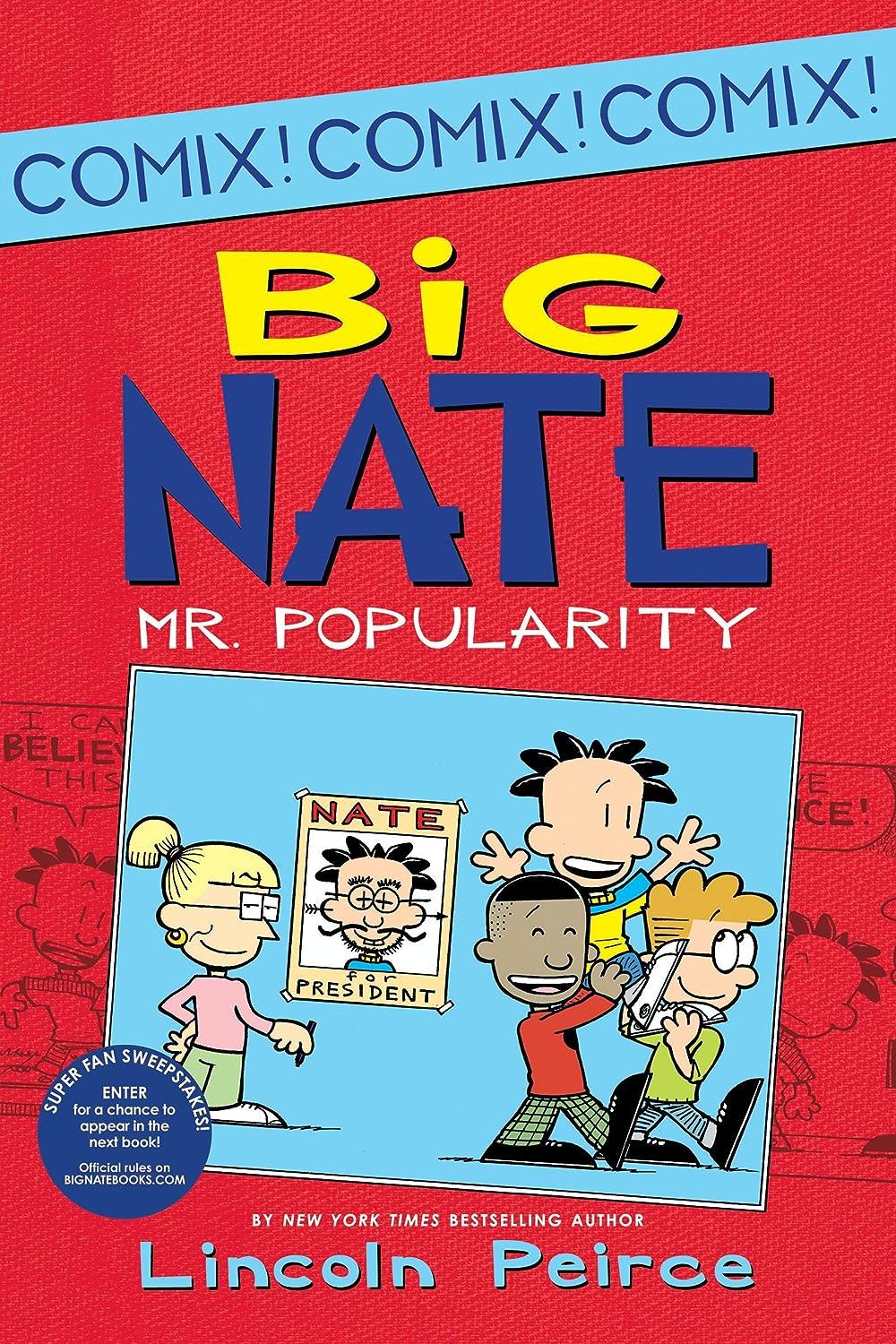 If your kids love Captain Underpants and Wimpy Kid,they’re sure to love Big Nate. This is the 4th book in the series and features over 300 full-color comic strips, plus bonus Big Nate activities in the back! It also includes a sneak peek at the next Big Nate novel, Big Nate Lives It Up! 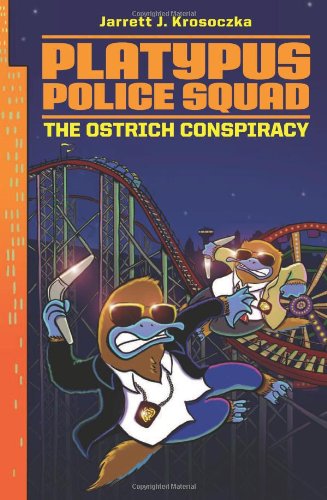 I think kids who are fans of Phineas & Ferb would get a kick out of this series. Granted, he’s not Perry, but still, it’s a platypus cop! Weird, which is right up my son’s alley! The opening of the Kalamazoo City Dome—the world’s largest indoor amusement complex—has everyone in the city buzzing, especially because it’s going to be the shooting site for Chase Mercy’s new blockbuster film. But that’s when things start to go haywire. Who would want to sabotage the Dome, and why? Detectives Rick Zengo and Corey O’Malley are on the case! 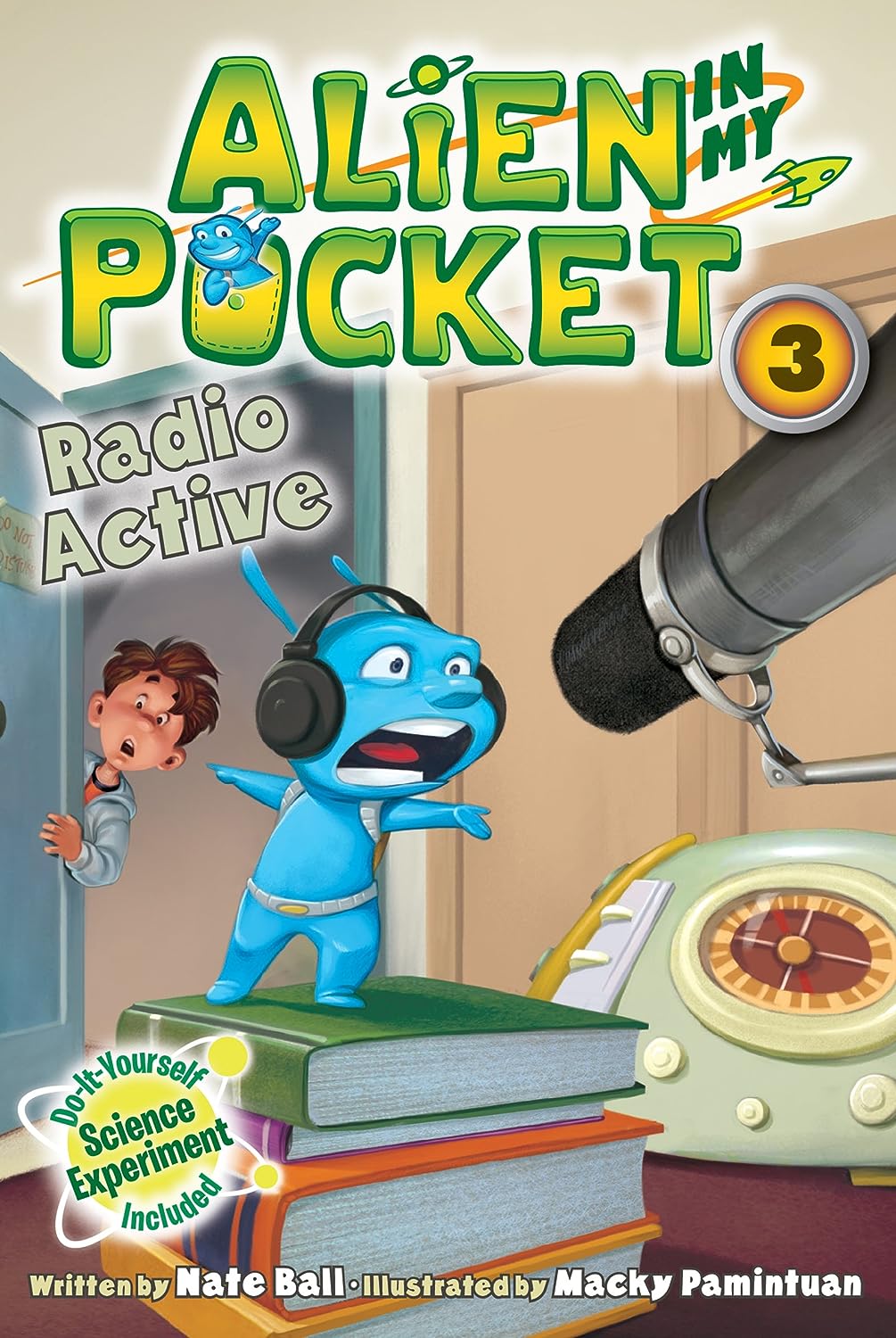 Alien in My Pocket #3: Radio Active

Jake has been reading this series in his class and he loves it. This third book in the Alien in My Pocket series is the zaniest yet! Zack and Amp create a massive mishap in this hilarious story. Plus the book comes with a do-it-yourself science experiment. 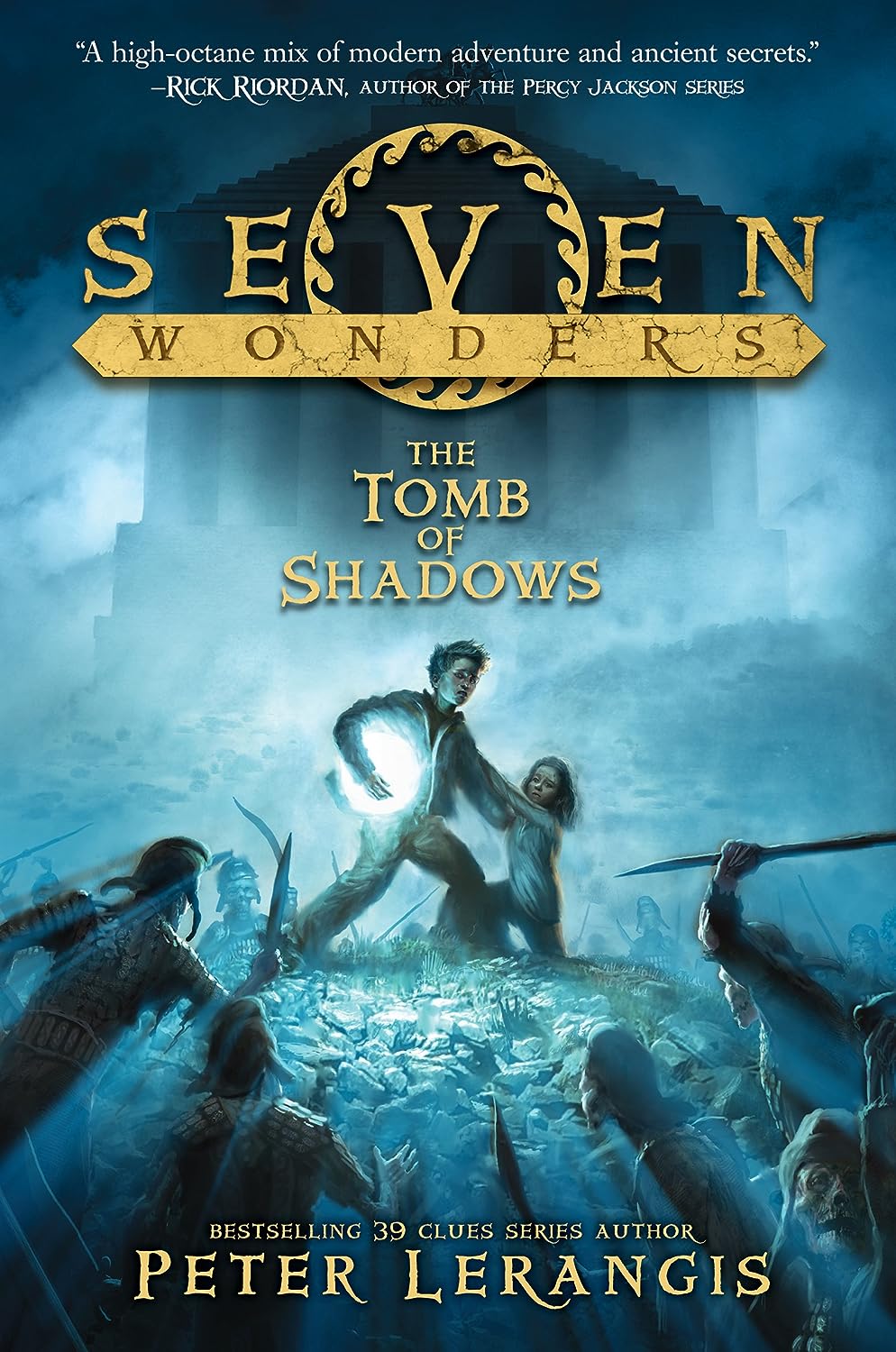 I actually just finished this one myself and will be writing a full review. This is the third book in the Seven Wonders series. You really need to start with the first. Each one just keeps getting better and better. Jack will find some shocking news and the whole team- minus a traitor from the second book- heads to the next Wonder on their list. These are GREAT for opening up discussions about ancient history! 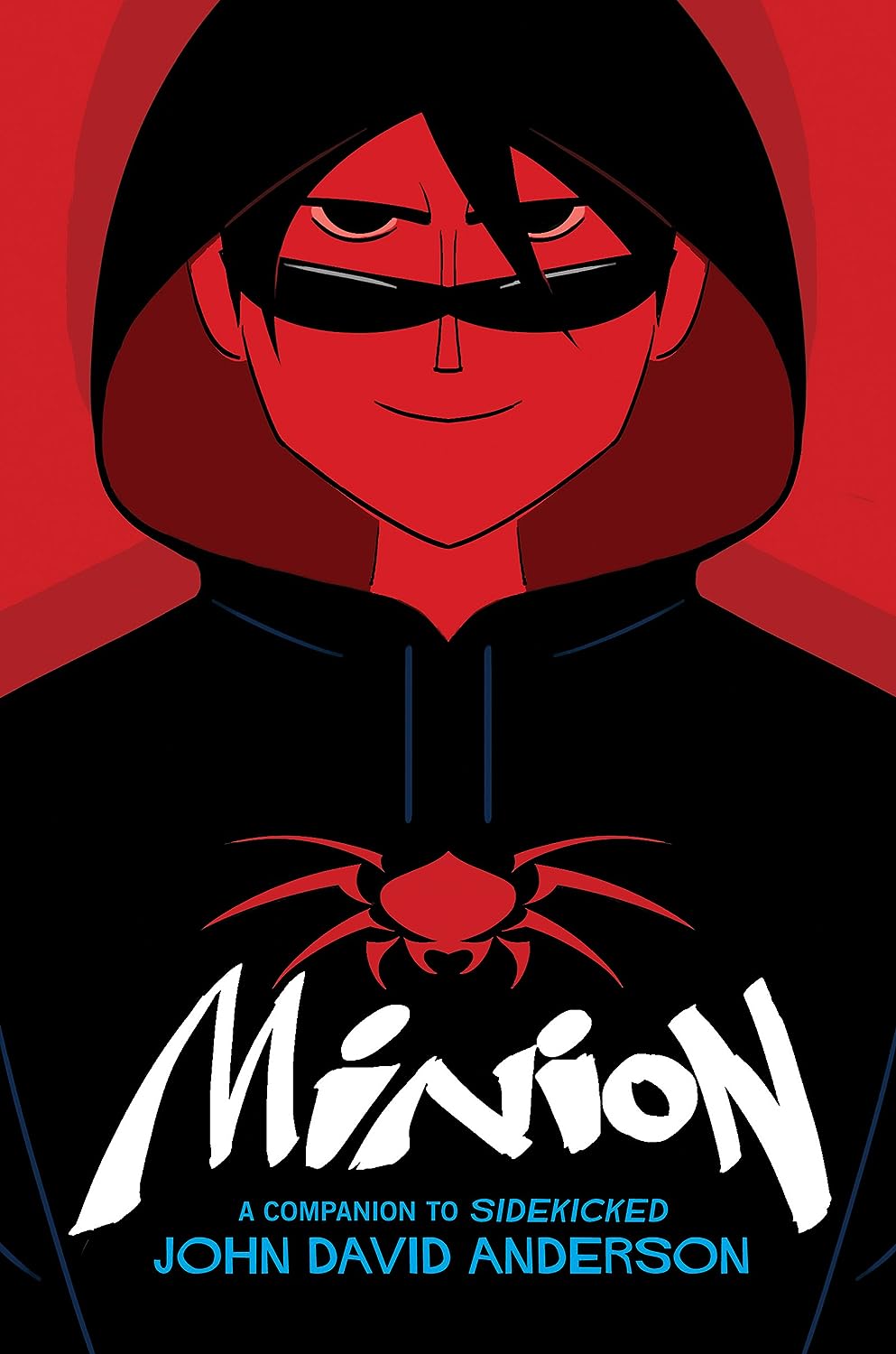 If your kids loved John David Anderson’s Sidekicked, they’ll really enjoy seeing the story from another side: the villains! Michael Morn might be a villain, but he’s really not a bad guy. When you live in New Liberty, known across the country as the City without a Super, there are only two kinds of people, after all: those who turn to crime and those who suffer. Michael and his adoptive father spend their days building boxes—special devices with mysterious abilities—which they sell to the mob at a price. They provide for each other, they look out for each other, and they’d never betray each other. 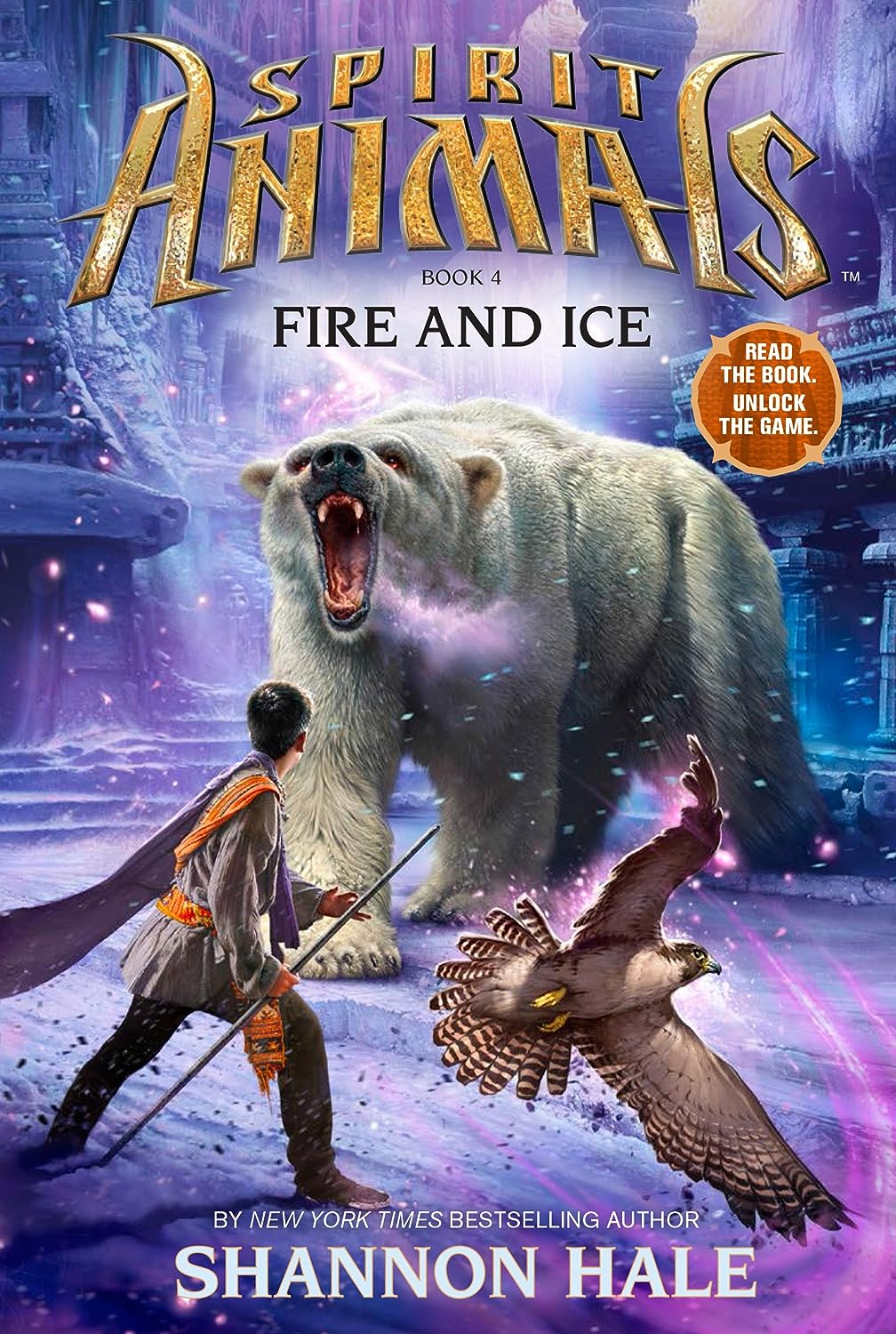 In the 4th book in the series, strange things are happening at the frozen edge of the world. Conor, Abeke, Meilin, and Rollan have crisscrossed Erdas in their quest to stop the ruthless Conquerors. Only the four of them, supported by the gifts of their legendary spirit animals, have the power to defeat an evil takeover. 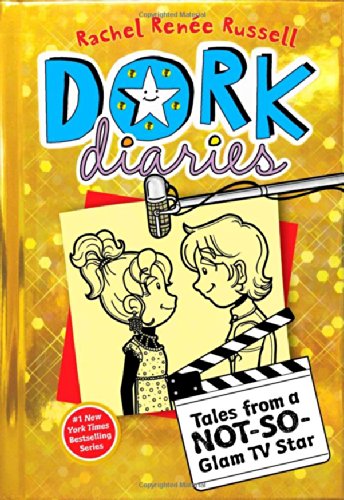 These books kind of remind me of Diary of a Wimpy Kid, but geared more towards girls. I just love the main character’s name! Nikki’s juggling a lot this month. A reality TV crew is following Nikki and her friends as they record their hit song together, plus there are voice lessons, dance practice, and little sister Brianna’s latest wacky hijinks. Nikki’s sure she can handle everything, but will all the excitement cause new problems for Nikki and Brandon, now that cameras are everywhere Nikki goes?

Whether you choose a book on this list, one from your library or just the back of the cereal box, the goal of summer reading is to get your kids experiencing the joy of the written word. I keep hearing of schools that have required reading lists. That makes me a little sad. To me, summer should be about exploring your own tastes and discovering new worlds, not sticking to a regimented list of what someone else thinks you should read. For that reason, this summer reading list for middle grade kids is just a suggested list. If you have any suggestions, let me know in the comments! Yes, I know I left Captain Underpants off, but he doesn’t have any new books out yet!