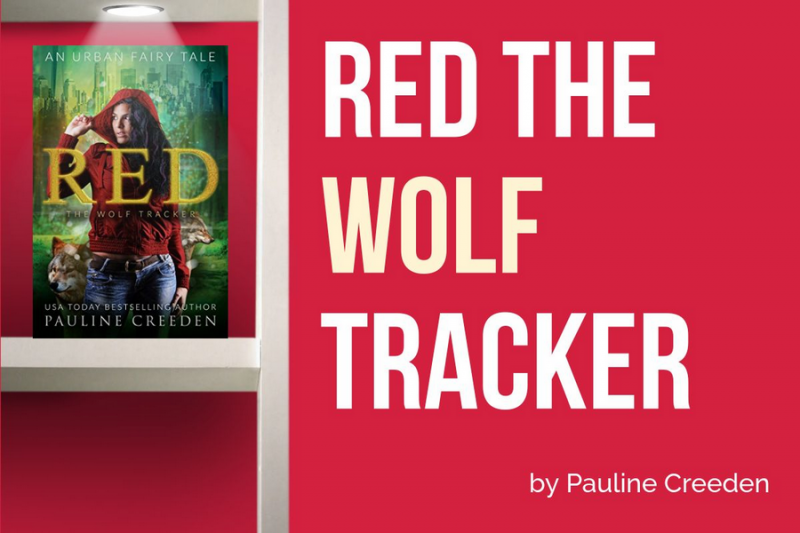 Being normal is underrated.

Red Ryder has been going to Wonderland Guardian Academy since middle school, but she still doesn’t belong. At 16 years old, she doesn’t have any magical talents to speak of, and the rest of her peers know it. She may as well be a typical, mundane human, and the witch sisters make her school life miserable. How is she supposed to help humanity as a guardian when she may as well be one of them?

But Red is a wolf tracker–though she doesn’t come into her powers until the death of the current wolf tracker in her family, her grandmother. Her blood carries the wolfsbane gene, the only thing that helps humans build a resistance to the Lycan virus. Her family has been donating blood for ages in the hopes of keeping the virus at bay.

When her grandmother becomes too sick to do her job, the werewolf community wonders why their tracker has gone on hiatus. And one pack alpha decides it’s time to get rid of the line of wolf trackers once and for all.

Take a peek inside the book!

Pauline Creeden is a horse trainer from Virginia, but writing is her therapy. In her fiction, she creates worlds that are both familiar and strange, often pulling the veil between dimensions. She becomes the main character in each of her stories, and because she has ADD, she will get bored if she pretends to be one person for too long.