Grab Mocha, Moonlight and Murder FREE on Amazon This Week! 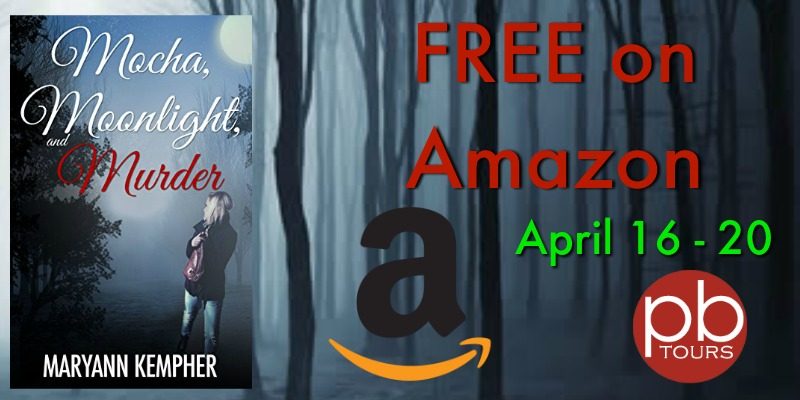 *This post contains affiliate links. Thanks for your support!

They say the best foundation for a relationship is friendship. If that’s true, then Scott Mitchell and Katherine O’Brian are destined to fall madly in love and live happily ever after. But first, someone needs to tell them. Finding themselves firmly entrenched in the “friend zone” has them both secretly asking the age old questions, “Can a friendship survive sex? Can a man and woman really be friends and lovers?”

And if those questions aren’t drama enough, why not add murder to the mix…Shortly after meeting Scott, Katherine stumbled upon a killer as he disposed of his victim. She quickly became a woman with a target on her back. And while she may have gotten away from the killer that night, he’s determined to find her, and not just because of what she saw—but because of what she found. Something priceless is hidden in the blue jeans that now grace her closet floor and the killer is determined to get it back, at any cost.

A perfect blend of romance, humor, and mystery—Mocha, Moonlight, and Murder will warm your heart, test your crime-solving skills, and tickle your funny bone.

Take a peek inside the book!

Best-selling author MaryAnn Kempher has created mysteries that will test your crime solving skills AND tickle your funny bone; with quirky characters and witty dialogue, her books will keep you guessing and giggling until the very

There are five books, so far, in the Under the Moonlight collection. They can be read out of order and still enjoyed, but she recommends you start with her first:

Book six, another Jack Harney murder mystery will be released in Summer 2018.

These books will keep you guessing until the very end.
Follow on Social Media: