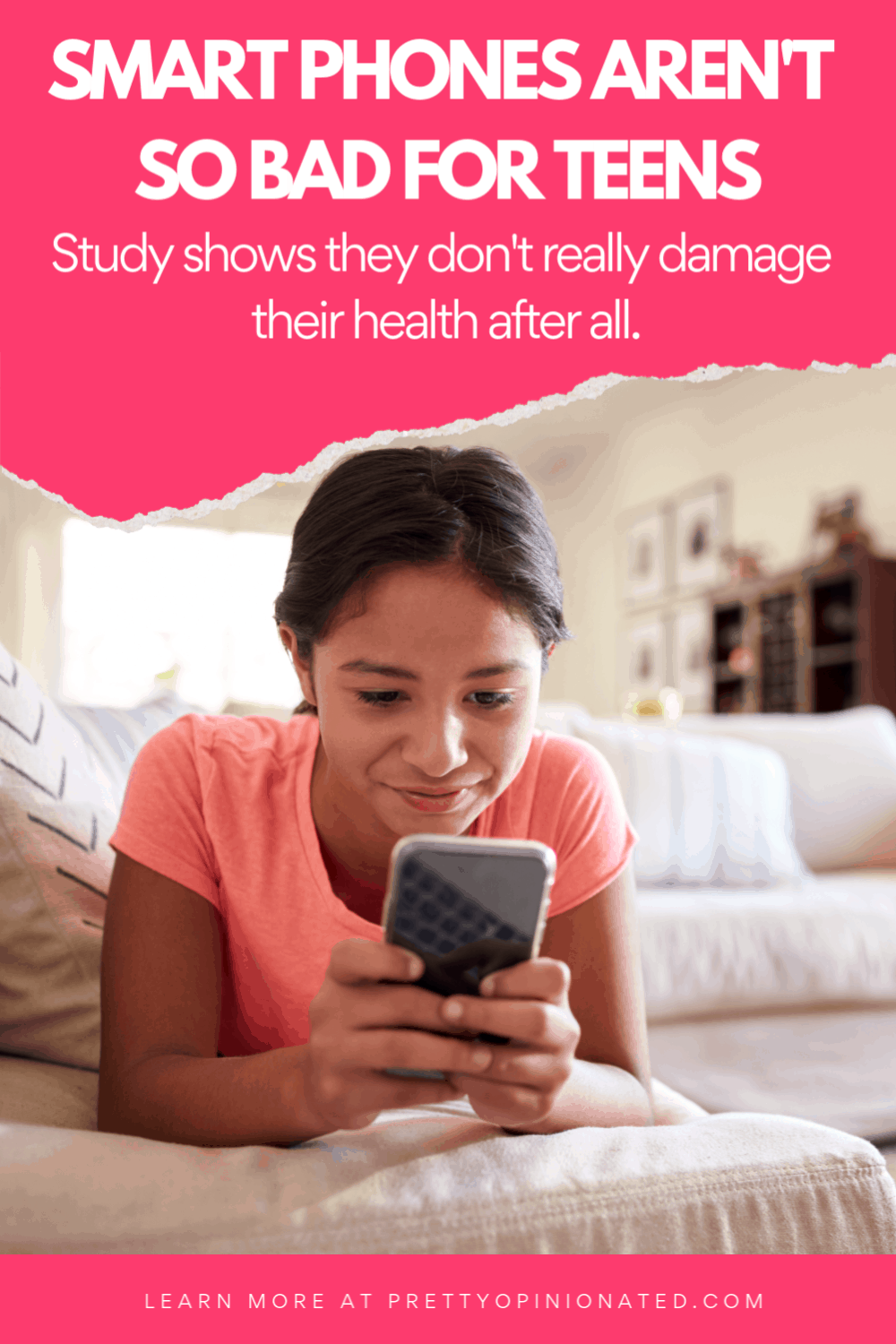 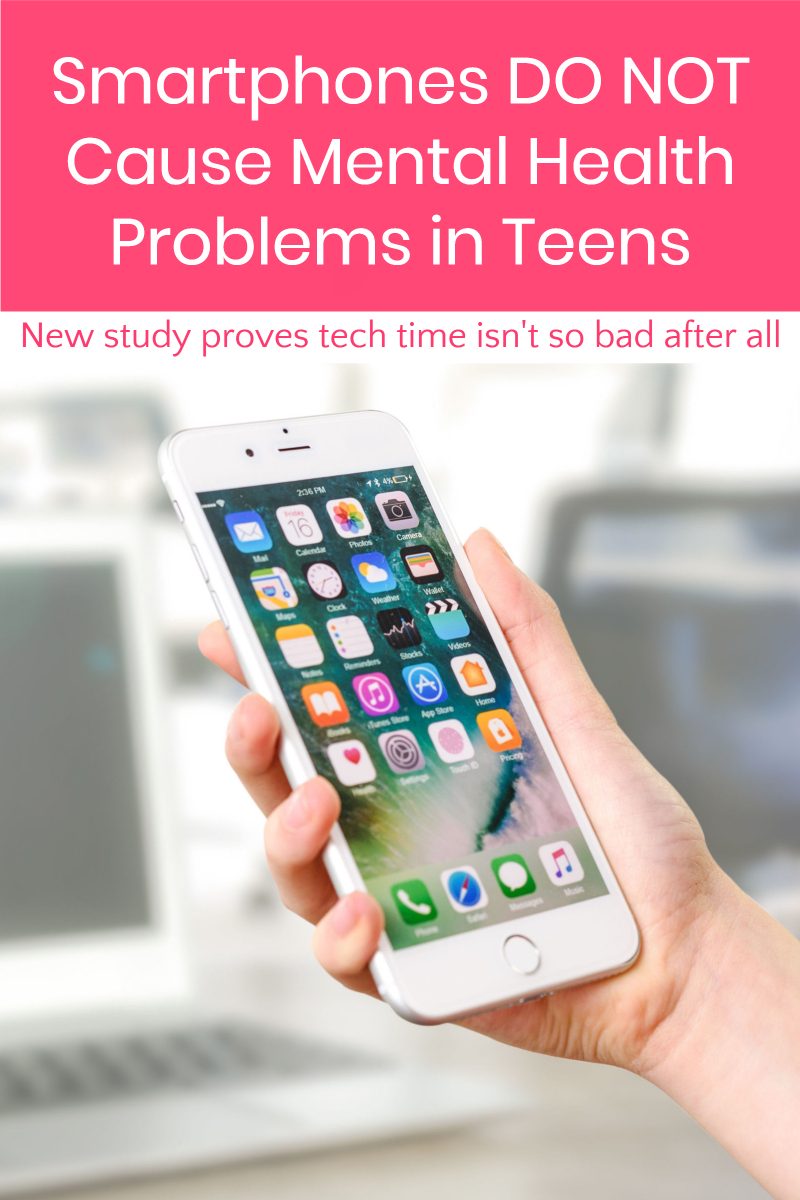 A few months back, we talked about how a recent massive study showed that video games don’t make kids more violent. Today, I have good news for tech-loving teens and their “permissive” parents. A recent study published in the Clinical Psychological Science found little to no evidence that links smartphone use to mental health problems. Read on to learn more about the study. Smartphones, however, do NOT cause mental illness.

Can using a smartphone exacerbate an existing mental health issue? Sure. So can parents, schools, peers, and even the weather. When a teen is suffering from depression, even something as seemingly random as a shirt that doesn’t fit can exacerbate the issue. Trust me. Been there, dealt with that. I suffered from severe clinical depression as a teen and I can tell you that the things that get blamed were the things that actually helped me (like music, video games, books, and movies).

Don’t take my word for it, though. Instead, take the word of Candice Odgers, Michaeline Jensen, Madeleine George, and Michael Russell…all of whom are professors or assistant professors of various behavioral and psych specialties at renowned universities in the US.

“Contrary to the common belief that smartphones and social media are damaging adolescents’ mental health, we don’t see much support for the idea that time spent on phones and online is associated with increased risk for mental health problems,” Jensen said.

Take a look at the video below for a quick visual guide to the study, then keep reading for more details.

The study looked at 2,000 kids and tracked their feelings compared to their smartphone usage, and the researchers found no real link between the two. When they did see a link, it was fairly mild AND totally unexpected. See, for those few teens who did report a change in mental status while using their phones to text with friends, they actually felt better and less depressed than their non-texting counterparts.

It makes sense if you think about it, the positive vs negative effects. Smartphones allow our teens to connect with their friends pretty much any time of the day, without worrying about trying to hide their conversation from their parents. I remember being upset about things and wanting to call my friend, but it was hard to talk in private with the phone smack-dab in the middle of the kitchen.

Some would argue that teens shouldn’t be having private conversations and that parents have a right or duty to know everything they’re thinking and feeling. I argue back that these parents have completely forgotten what it’s like to be a teenager. As a depressed and anxious teen, I talked to my friends more than my mom. My best friend in high school knew exactly what to say to talk me down from a massive panic attack. The first time my mom witnessed one, she freaked out, called 911 and I ended up in a mental hospital for 3 days before they figured out that I wasn’t suicidal, just anxious. It wasn’t her fault, she just didn’t know what I needed to hear the way my friend did.

Now, teens have the option of hopping on their phones and texting their friends, “Hey, I’m freaking out here, can you talk me down?” without us clueless adults interfering. While I’ve done my best to make sure my son knows he can come to me with any issue (and he usually does),  I would MUCH rather he get help from a friend than from no one at all for those things that he’s not comfortable discussing with me.

Bottom line: smartphones are no more to blame for teen mental health issues than music, movies, or video games are. In fact, that phone may actually be a lifeline for your depressed or anxious teen, so think very carefully before taking it away.