Rick Riordan Presents The Fire Keeper: The Thrilling Sequel to The Storm Runner 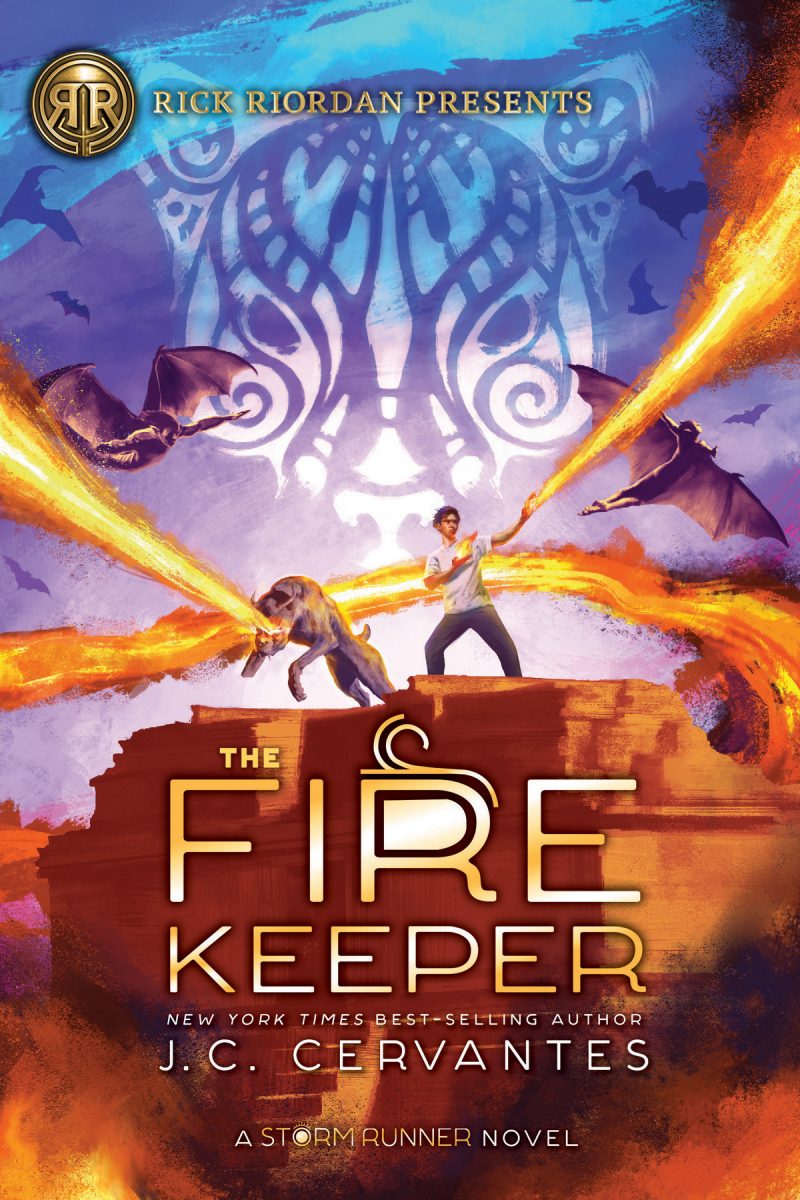 I partnered with Disney Book Group to share the news about The Fire Keeper, a spectacular sequel to J.C. Cervantes; The Storm Runner. All opinions are my own. 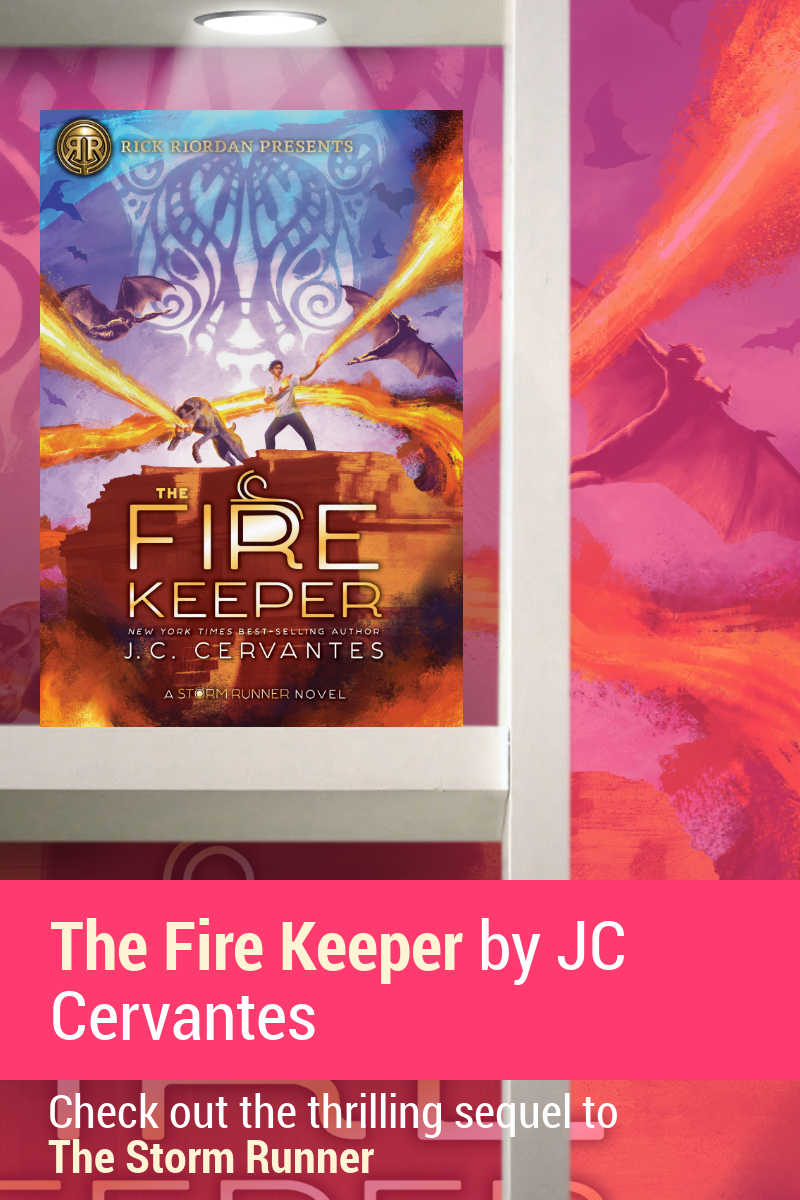 Right around this time last year (almost to the day), I told you about a fantastic action-packed new fantasy book for middle graders- The Storm Runner by  J.C. Cervantes. Ever since I turned the last page on that brilliantly fun Mayan mythology adventure, I’ve been waiting to find out what happens next to Zane, Brooks, and Rosie.

That time has arrived, my friends! The Fire Keeper is now available at all your favorite book retailers in hardcover and ebook format (Kindle & Nook). If you loved the first book, you’re going to devour the fiery sequel! Even though it’s a relatively meaty 400+ pages, I read it in about a day. It’s that good!

Read on for my spoiler-free thoughts on the novel. Then, I’ll give you a chance to win a copy of The Fire Keeper, a $50 Visa Gift Card, and other fun prizes!

What is The Fire Keeper about?

Before we can answer that question, we have to jump back a bit and take another look at what made The Storm Runner so special, so let’s do a quick recap before we move on.

What made The Storm Runner Special?

The Storm Runner introduced us to fantastic characters like Zane,  a boy who never let his physical differences get in the way of his spirit of adventure; Rosie, a dog who would do anything to protect her boy (and wow, does she prove that by the end!); and Brooks, a mysterious shape-shifter who shows up early on to warn Zane that he’s in danger and becomes a whole lot more than just a harbinger of doom.

I loved the first one for so many reasons. I’m fascinated by all mythologies and loved the opportunity to learn more about the Maya pantheon (although Cervantes definitely “modernizes” their personalities, she stays pretty true to their general role in the mythos as well as their core personality traits).

Even more, though, I adored the fact that Cervantes created such a strong character for tweens to relate to. Yes, he has a particularly rare physical difference but it’s the fact that he doesn’t let it hold him back or make him bitter than makes him such a fantastic character.

In the fast-paced follow-up, the action never stops and everything you thought you knew gets turned totally topsy-turvy in a brand-new quest full of twists and turns. Along with our beloved trio (Zane, Rosie, & Brooks), we’ll get to meet plenty of exciting new characters, including many new faces from both Maya and Aztec mythology.

Just a heads up, this next section does contain spoilers if you haven’t read the first book. I’m sticking to information from the synopsis but even that gives away some vital clues about what happens in the end of The Storm Runner. Don’t say I didn’t warn you. I even put it in red so you can’t miss it. 😀

About The Fire Keeper

Zane Obispo’s new life on a beautiful secluded tropical island, complete with his family and closest friends, should be perfect. Should be.  Of course, if it was, that would make for a pretty boring sequel, right?

Unfortunately for Zane, he’s far from living that idyllic life he so deserves. He can’t control his new fire skills (which, if you recall, he got from his dad aka the Maya god Hurakan). He and Rosie aren’t connecting the way they used to now that she’s a hell hound, and he has all these complicated feelings for Brooks that he just doesn’t quite know what to do with.

As if all of that isn’t hard enough, he finds out that his novel about his misadventures with the Maya gods put other godborn kids at risk. So, unless he can gather them all up before the gods do, they’ll all be killed.

The broccoli-flavored icing on the world’s nastiest spinach cake? His dad is scheduled to be executed (because even gods aren’t above the law) and Zane has to rescue him. If he can’t pull off both major tasks, he might as well just invest in real estate in the underworld.

In this cleverly plotted sequel to The Storm Runner, the gang is back together again with spirited new characters, sneaky gods, Aztec royalty, unlikely alliances, and secrets darker than Zane could ever have imagined. Secrets that will change him forever. 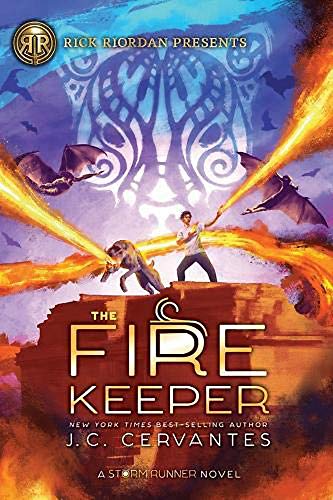 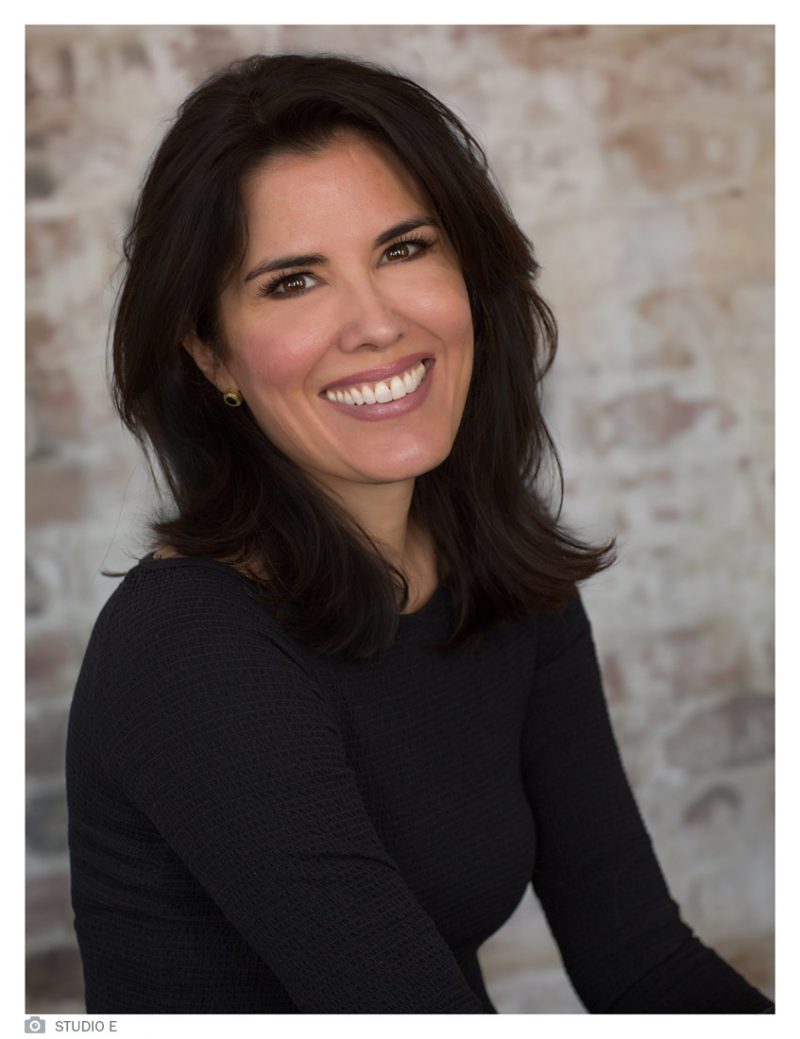 Cervantes is the New York Times best-selling author of The Storm Runner, which Booklist called “a rip-roaring adventure” in a starred review. Her first novel, Tortilla Sun

, was a 2010 New Voices pick by the American Booksellers Association and was named to Bank Street’s 2011 Best Book List. Jen grew up in San Diego and was fascinated by stories about Maya gods and magic.

Learn more about Cervantes on her website, or connect with her on Twitter, Facebook, Instagram or GoodReads. One last bit of good news: if you check out her GoodReads page, you’ll notice that the adventure isn’t over! While I don’t see a release date, I do see that she’s working on Book 3: The Shadow Crosser. Yay!

The Rick Riordan Presents imprint is dedicated to providing entertaining middle grade fiction based on various world mythologies. Rick Riordan is involved in the selection, editing, and promotion of these books, working with great authors to tell exciting stories inspired by the mythologies of their own heritages. Learn more about the imprint and its current and upcoming titles on their official site. 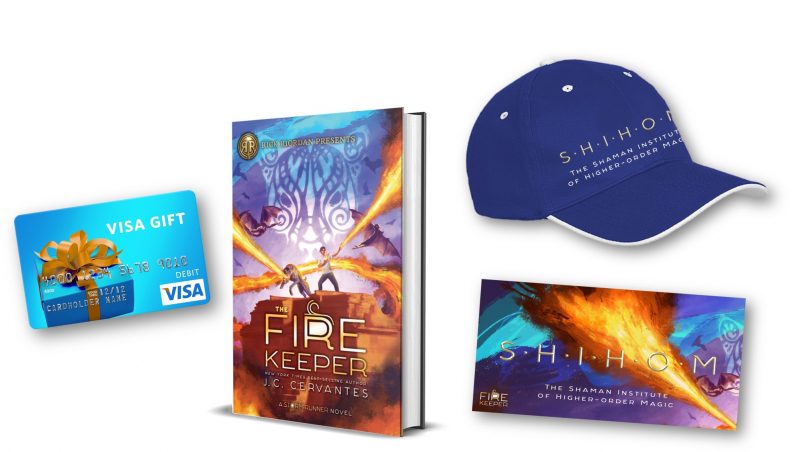 GET FIRED UP! Ease back into the school year with a good book. Enter for your chance to win:

Giveaway is open to US residents age 18+ and ends on October 14th, 2019. Winners will be notified through email. It’s coming from [email protected], so please either whitelist me now or remember to check your spam. If you whitelist me, I solemnly swear to never send you junk mail. That’s not my style, I promise! Good luck!