What To Know About Investing In The Stock Market

An increasing number of people have become interested in investing in the stock market, with much of this being driven by the possibility of a large amount of profit. Despite this increasing interest, many people will be put off by the apparent complexity of the niche. 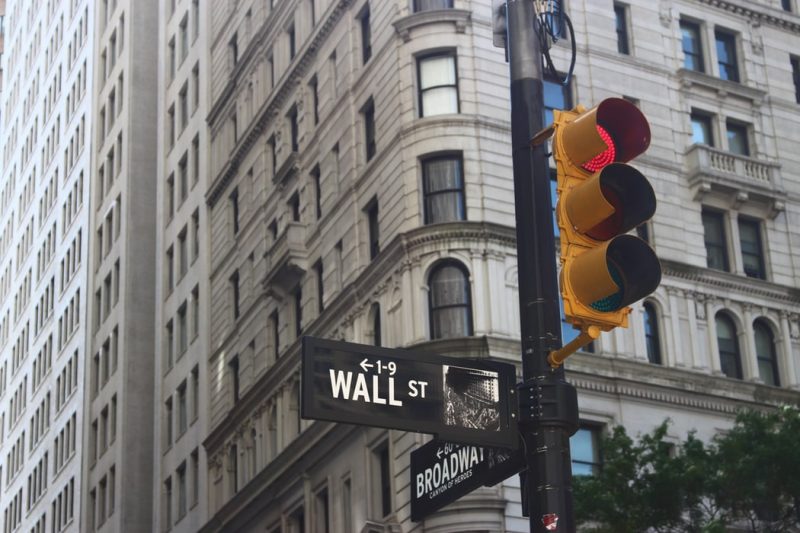 The majority of this is driven by the fact that there can be a large amount of terminology that you’ll need to be aware of. For many newcomers to investing, these can be quite confusing. This doesn’t need to be the case, as there are a few terms that you can focus on. By doing so, you should be able to grasp the fundamentals of the niche.

Some of the more notable of these is what is known as a bull market and bear market, with these referring to markets that are on an upward or downward trend, respectively. Alongside this are the stocks themselves.

While many people will be aware of what the term ‘stock’ means in this context, there are a few types that you may not be aware of. The first of these are what are known as dividend stocks, with these referring to stocks that regularly pay out a certain amount of money. How much this is can vary drastically depending on the stocks and their performance on the market. Many people may be curious as to what the best dividend stocks are.

Though this can depend on how the market is performing, many people will suggest that blue-chip stocks are where first-time investors will see the largest returns. These are stocks offered by companies that have gained a reputation for reliability, with much of this being focused on large payments and fiscal responsibility.

How Does The Stock Market Work?

While many of us will be interested in investing in the stock market, there are quite a large number of people who don’t know how it works. The underlying concept behind how this works is much simpler than you might believe, with the market operating in the same vein as an auction house.

Depending on the amount of interest in these stocks, their price will go up or down. Should more people be interested in them, then their price will go up, and vice versa. In the majority of cases, the person selling will ask for a certain amount, while a buyer will offer a specific price, although it can be common for these to be the same.

Should they not be, then the buyer and seller will enter into a negotiation, which is similar to many other sales transactions.

There can be a variety of benefits to investing in the stock market, with one of the most notable being the potential for a significant amount of profit. This is especially true over a short space of time if you’re able to purchase a stock low and sell it high.

Alongside this, making this profit can be much faster than many other investments, such as real estate. This is because you’ll be able to buy and sell as you see fit, with much of this being done instantaneously, depending on how you want to trade.

While the majority of financial returns can be seen in the short-term, there’s also the possibility for long-term sustainability. Much of this can be seen in the dividends that many stocks can offer, which could provide a certain amount of reliability.

While there can be several benefits to investing in stock, there can also be a variety of drawbacks. The most notable of these is that the stock market can be much more volatile than the majority of other potential investments.

Much of this will be seen in the fluctuations on the market, with some of these being quite large. As a result, there’s quite a significant amount of risk involved in the process. Alongside this is that exchanges have a history of crashes.

While these don’t tend to happen regularly, it can take several years for the market to recover. Because of this, you’ll need to proceed with the process with a large amount of caution.