Kenya Moore of the reality show The Real Housewives of Atlanta, became an ambassador for Baby Quest Foundation, an organization dedicated to helping women struggling with infertility.  Read on to learn more about her involvement as well as the mission behind Baby Quest Foundation. 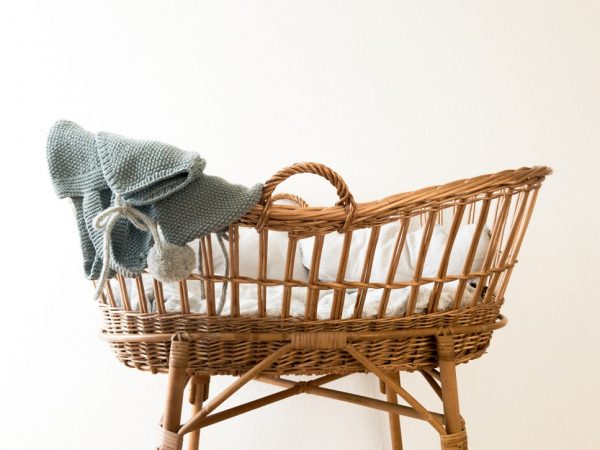 I don’t usually post random press releases, but this one came across my email and really resonated with me.  I struggled with infertility for nearly six long years before I finally got pregnant with Jacob. Six very long heartbreaking years where, month after month, I sunk deeper and deeper into a depression. More often that not, I questioned why I should even bother existing if the universe didn’t think I was fit to be a mom.

Since ONE ROUND of IVF costs about $12,000 on average and the success rate (chances you’ll conceive on that first try) is only 41-43% for women under 35 (and much lower for women over 35), basically, that’s like saying:

You get the point. It’s ridiculous to tell people that they don’t deserve to be parents just because they don’t have an extra $12K laying around. Needless to say, I think organizations like Baby Quest Foundation are really wonderful. Check out the press release below for more info about Kenya Moore’s role in the foundation.

The Non-Profit & The Real Housewife Of Atlanta Star Join To Increase Awareness Of Infertility. 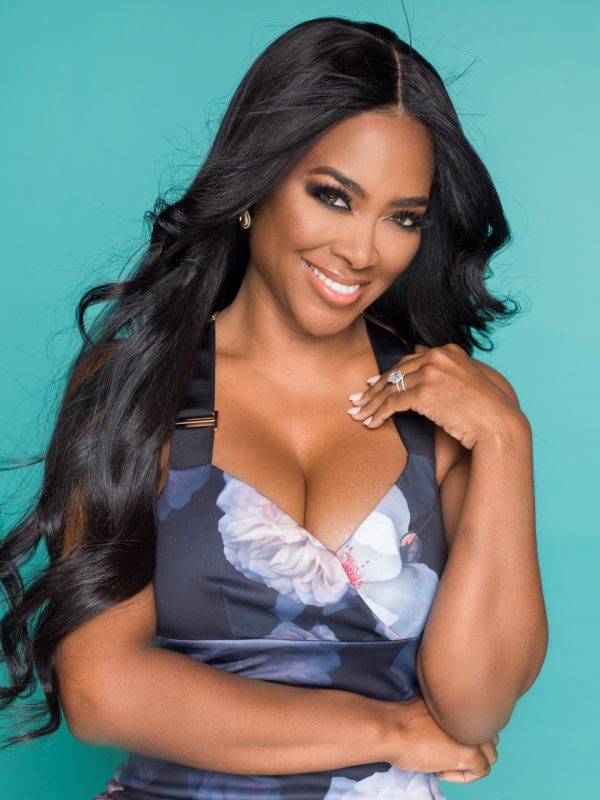 October 4, 2019, Los Angeles – Baby Quest Foundation has teamed up with TV personality, entrepreneur and philanthropist, Kenya Moore, to promote the charity’s mission to provide grants for infertility procedures. Ms. Moore who has officially come on board as an Ambassador to the organization, will personally donate to create Kenya Moore’s Baby Quest: Gift of Life Grant.  The candidates must be based in her hometowns of Atlanta & Detroit and she will pick and personally present the grants to the lucky recipients. More information can be found on the Gift of Life Grants in the coming weeks on Baby Quest Foundation as well as the orgs and Ms. Moore’s social media pages.

Having firsthand knowledge of infertility and what perspective parents go through on their journeys to have a family through IVF, Ms. Moore welcomed a baby girl named Brooklyn Doris nearly a year ago after enduring many years of unsuccessful attempts to conceive. Ms. Moore’s goal to help those who cannot afford assisted reproduction is consistent with that of the Baby Quest brand.

Baby Quest Foundation is a non-profit organization that awards financial assistance to those who cannot afford procedures such as in vitro fertilization, gestational surrogacy, egg freezing, egg and sperm donation, and embryo donation.  Baby Quest has awarded 117 grants to those throughout the country. The charity has given out over $1.96 million dollars in cash and cash equivalents and has helped produce 78 babies and counting.

Kenya Moore is an actress and producer and is best known for her role of six seasons on the highly rated and uber popular reality show on Bravo, titled, “The Real Housewives of Atlanta” (November 3, 2019). She’s also an entrepreneur and over the past three years has grown her haircare line “Kenya Moore Hair Care” into a national brand that is carried in over 2200 Sally’s Beauty Supply stores across the nation  Kenya Moore Haircare.  The world was first introduced to Ms. Moore in 1993 when she made history becoming the first black woman to be crowned Miss USA.