New York City is a destination that makes most people’s bucket list. It is full of landmarks to see at least once in a lifetime, and once you’ve been there, it is a place you won’t forget. Of course, the problem with so many amazing landmarks and tourist attractions is that it’s kind of hard to decide what to see and do first! Here’s a tip: start with the ones below! These are definitely the most iconic of all. 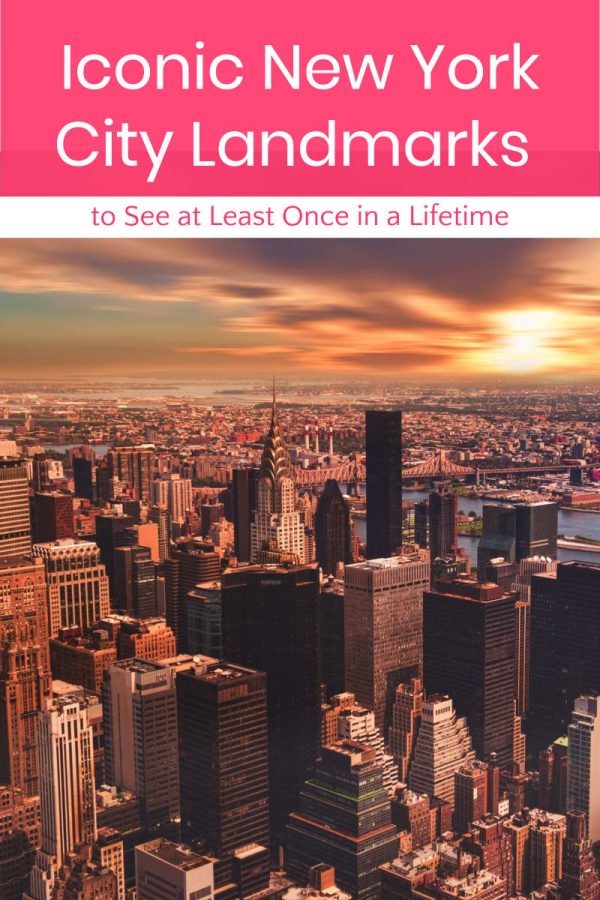 Iconic New York Landmarks to See at Least Once

Here are some of the iconic New York landmarks to see at least once in a lifetime:

Central Park is New York City’s largest park and offers an oasis of greenery and nature in the midst of the beloved ‘concrete jungle’ that is NYC. It is a popular destination for residents and visitors alike, where you can follow the trail for 6 miles and spend some time around the lakes. 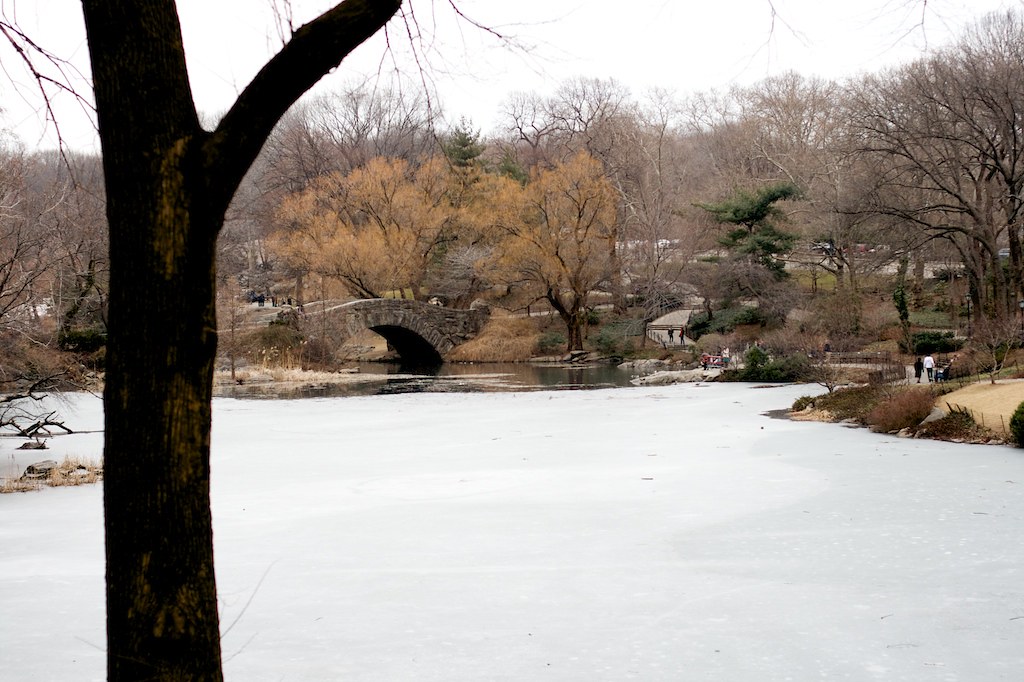 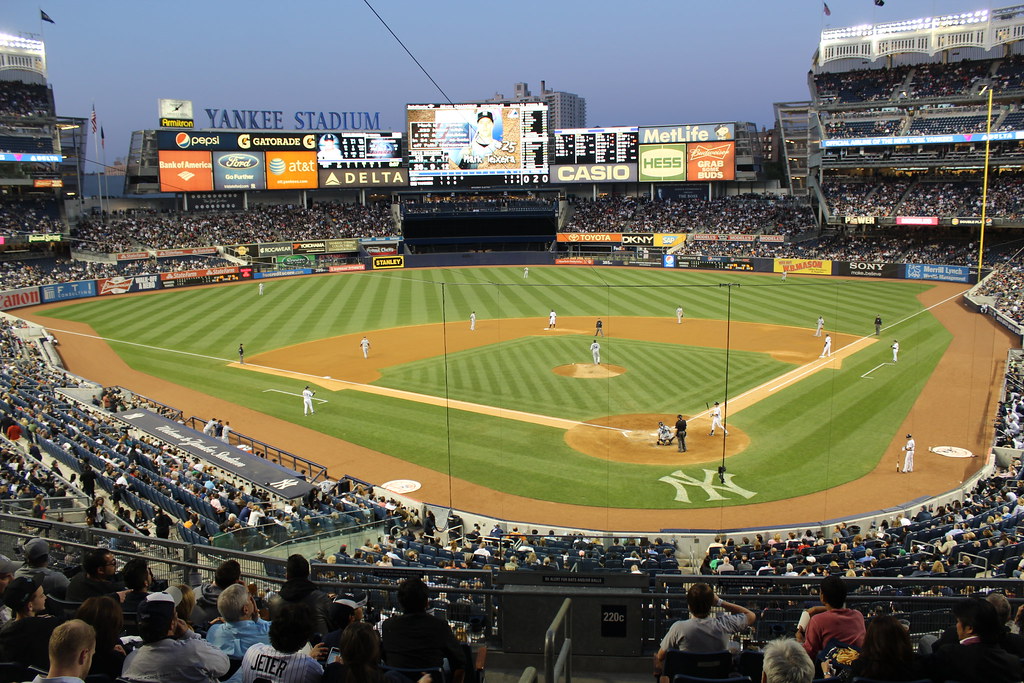 Times Square is a bustling attraction in the middle of New York City. It is always crowded and you can really experience the energy of New York City here. At night, there bars and restaurants open until the late hours and the LED screens light up the area so you never quite feel just how late it gets while you’re out.

High Line Park was once a stretch of freight train track, but was transformed into a park to add a nature getaway in the midst of the city. It is located between Gansevoort Street and 34th street and is a must-see for some gorgeous views of the city from a peaceful ‘green’ public space.

Home to the New York Stock Exchange and many banks, Manhattan’s Wall Street is a popular site to see in New York City. Many people go on guided tours through Wall Street as well as the Financial District, but if you choose to visit on your own, be sure to stop by and see the Charging Bull statue! The bronze Charging Bull statue, often referred to as the Wall Street Bull, was created by Sicilian artist Arturo Di Modica. 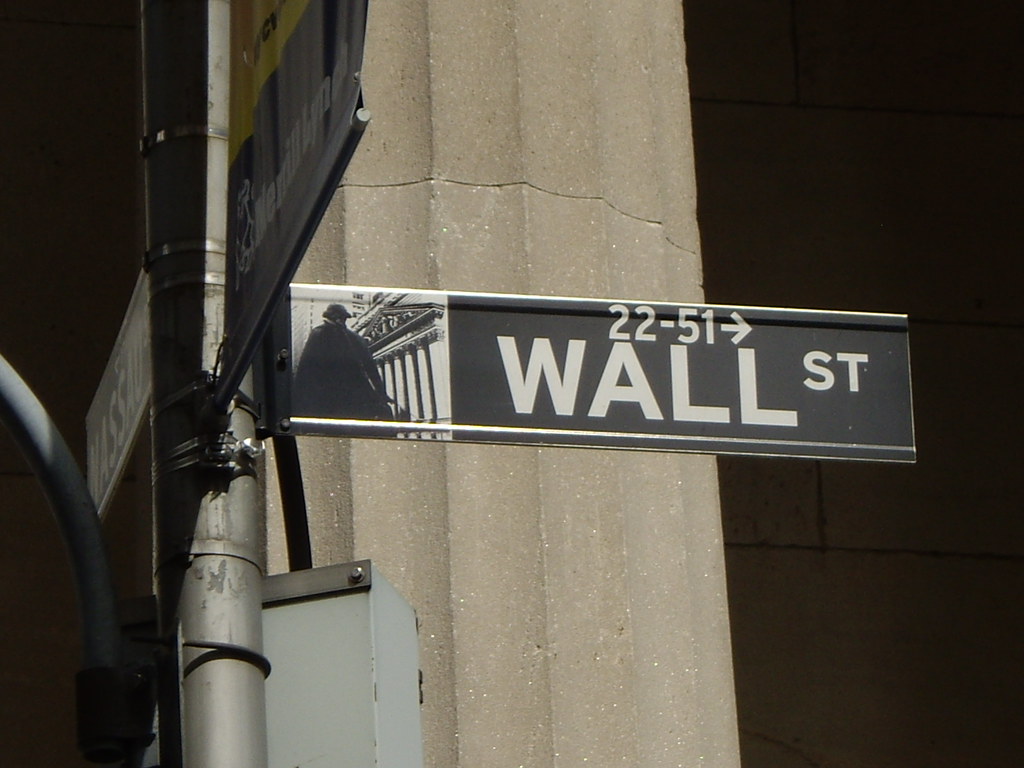 Radio City Music Hall is known as the ‘showplace of the nation’. It is a famous entertainment center that hosts performances for the famous Rockettes and provides a backdrop for shows such as Jeopardy and America’s Got Talent. 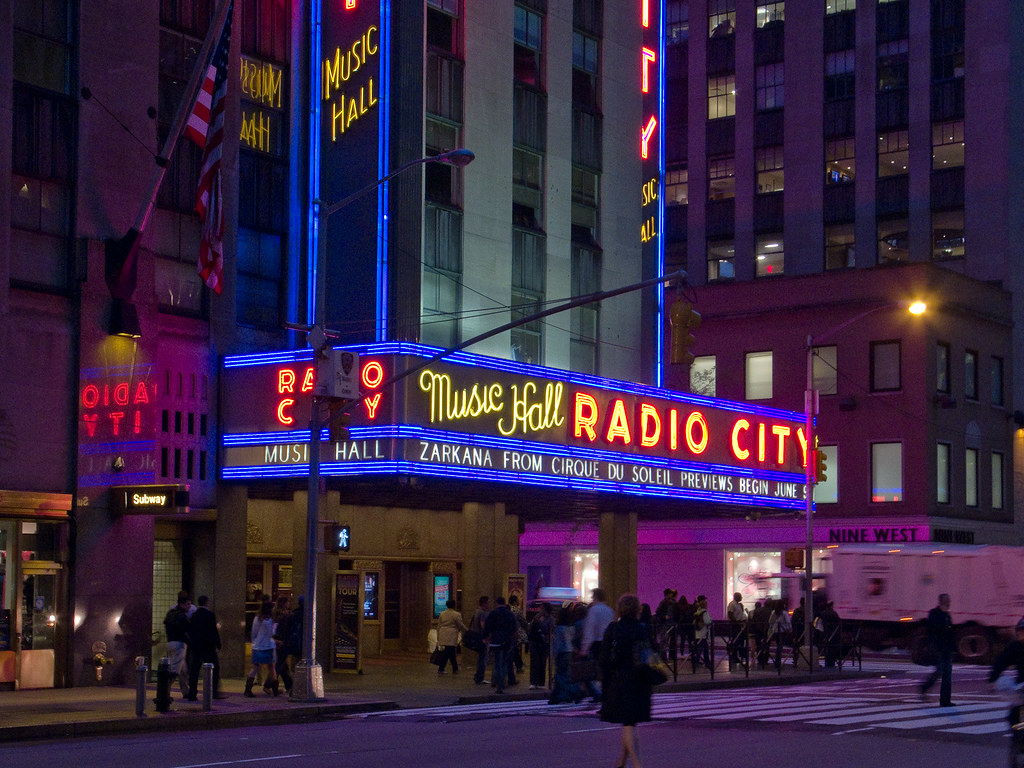 Trinity Church is a brownstone church built in the mid-1800s. It is an active Episcopal parish to this day and you can tour the church to fully appreciate its significance to NYC, architecture and historical elements.

New York City is full of iconic places to see, and this last doesn’t even begin to scratch the surface. However, it is a starting point for what you should make a priority to see while visiting NYC!