14 Inspiring Quotes about Freedom and Revolution

The word “freedom” has many meanings to many different people. It’s “the power or right to act, speak, or think as one wants without hindrance or restraint.” The “absence of subjection to foreign domination or despotic government.” Most importantly, it’s “the state of not being imprisoned or enslaved.”

The word “revolution” has numerous meanings, too, but my favorite is, “a dramatic and wide-reaching change in the way something works or is organized or in people’s ideas about it.” In that respect, our country has never needed one more.

Sharing words about freedom and revolution may seem meaningless. Compared to the people out there fighting for both, it is. However, I beg to differ that words are meaningless. They are, in fact, full of meaning.  Words are as a strong as any weapon. Words can change the world, can inspire, can at the very least help us think about who we are and what we stand for.

Will these quotes change the world? Maybe not. Then again, some of them already did, so maybe they will.

Quotes about Freedom and Revolution

“this is the 21st century and we need to redefine r/evolution. this planet needs a people’s r/evolution. a humanist r/evolution. r/evolution is not about bloodshed or about going to the mountains and fighting. we will fight if we are forced to but the fundamental goal of r/evolution must be peace. ” 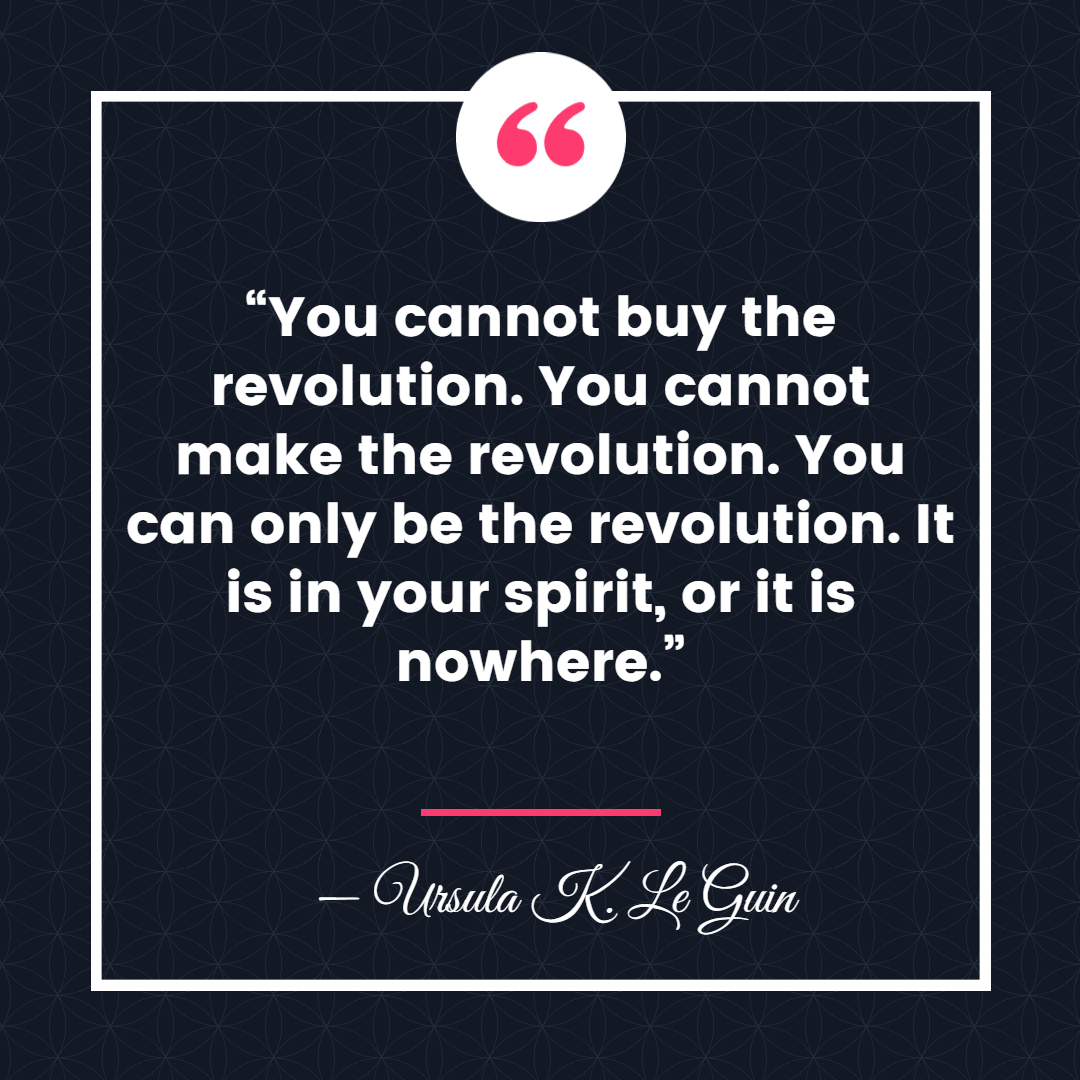 3. Wake the people up first

“The greatest mistake of the movement has been trying to organize a sleeping people around specific goals. You have to wake the people up first, then you’ll get action.”

4. Is anybody learning from the past? 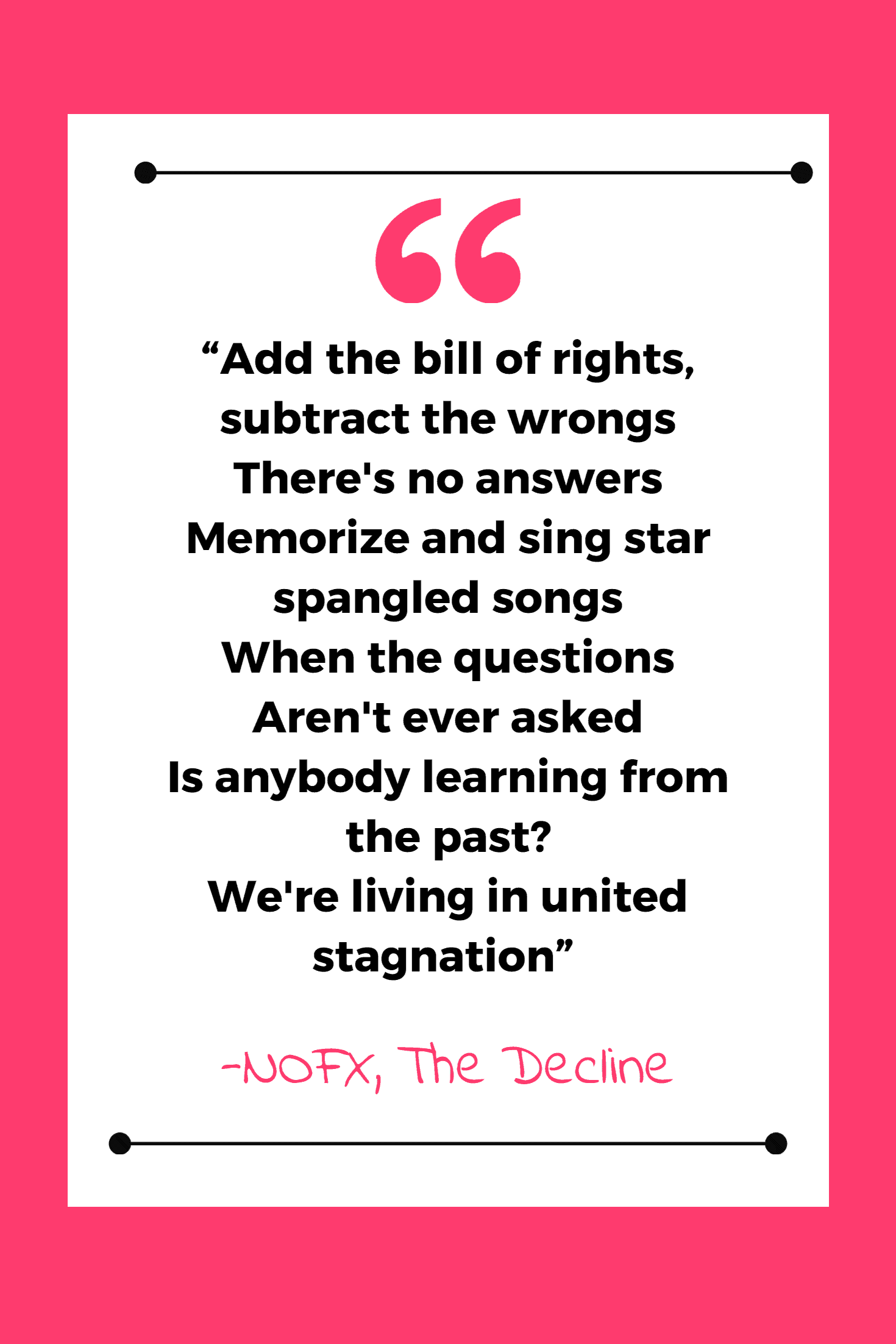 5. No net ensnares me

“I am no bird; and no net ensnares me: I am a free human being with an independent will.” 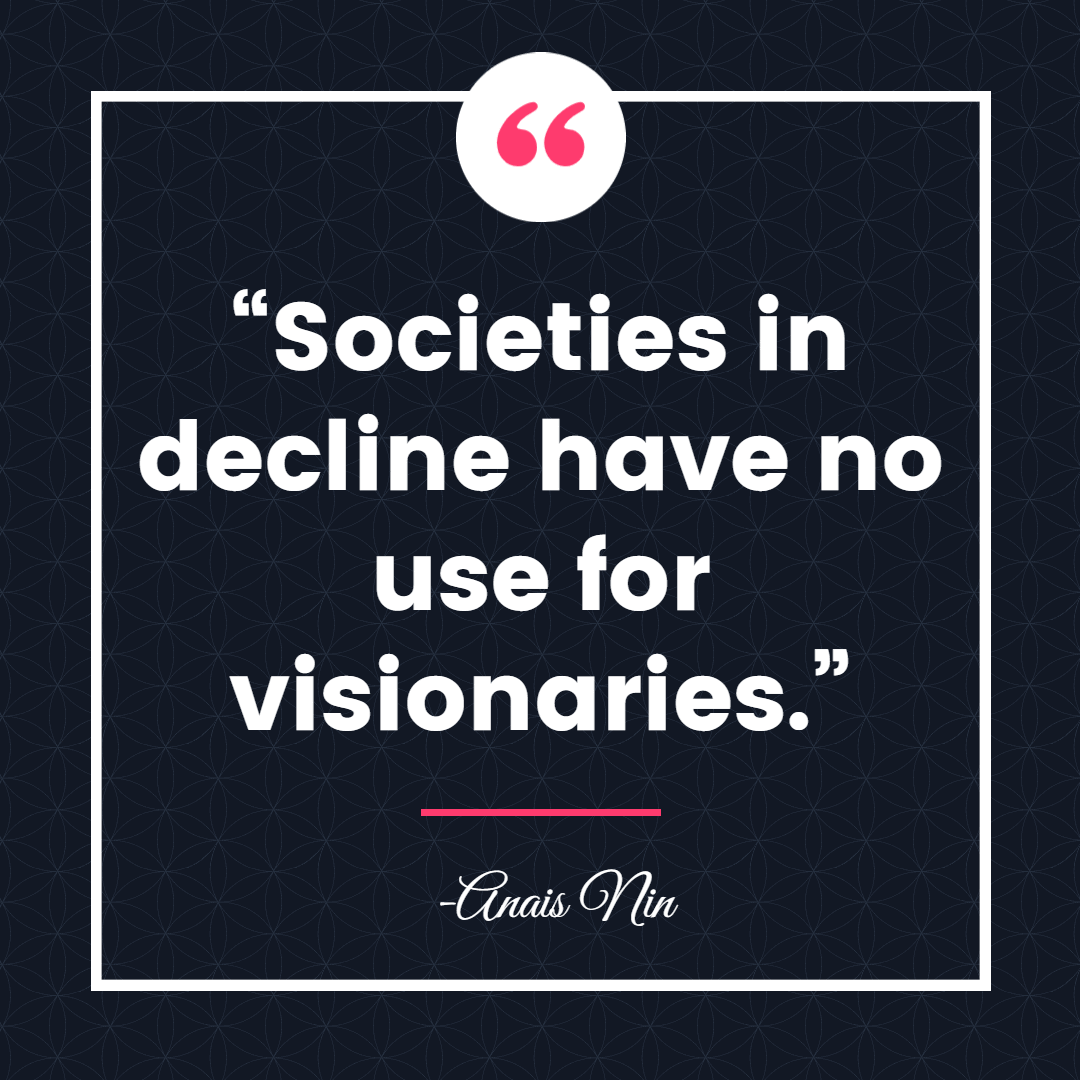 “Anger is just anger. It isn’t good. It isn’t bad. It just is. What you do with it is what matters. It’s like anything else. You can use it to build or to destroy. You just have to make the choice.”

8. The future’s in our hands 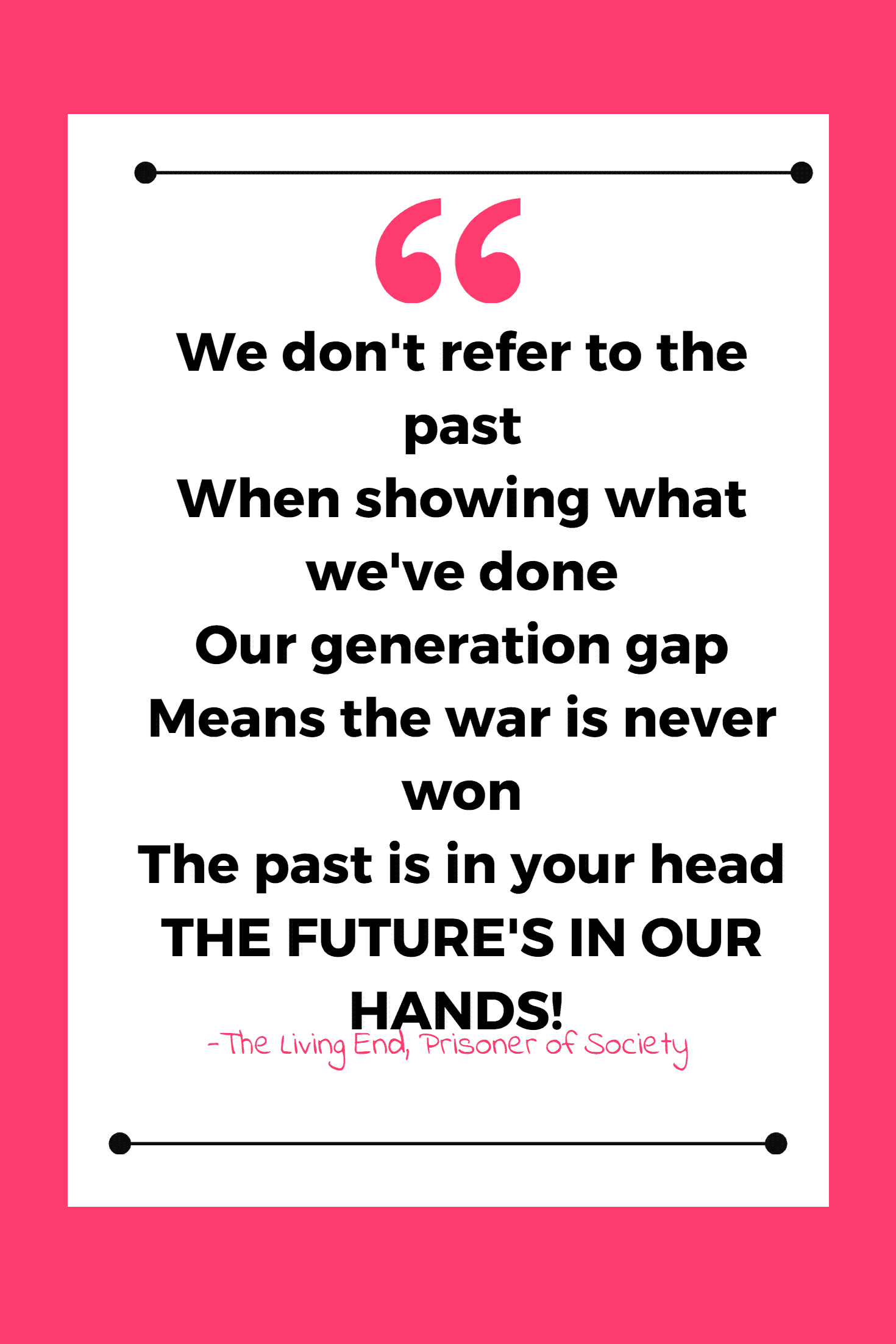 9. The most revolutionary act

“But I suppose the most revolutionary act one can engage in is… to tell the truth.”

― Howard Zinn, Marx in Soho: A Play on History 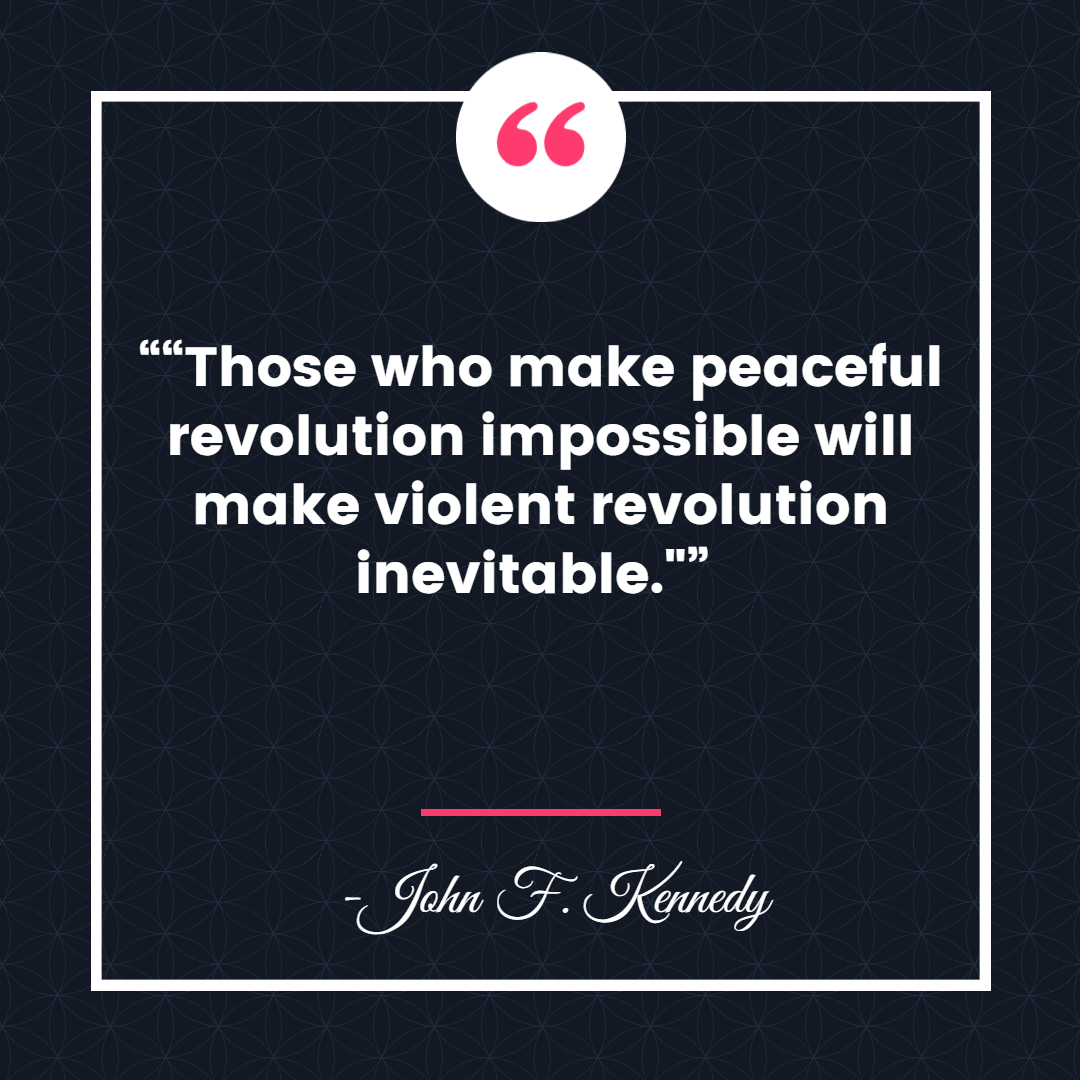 “Those who do not move, do not notice their chains.”

12. A million people are smarter than one 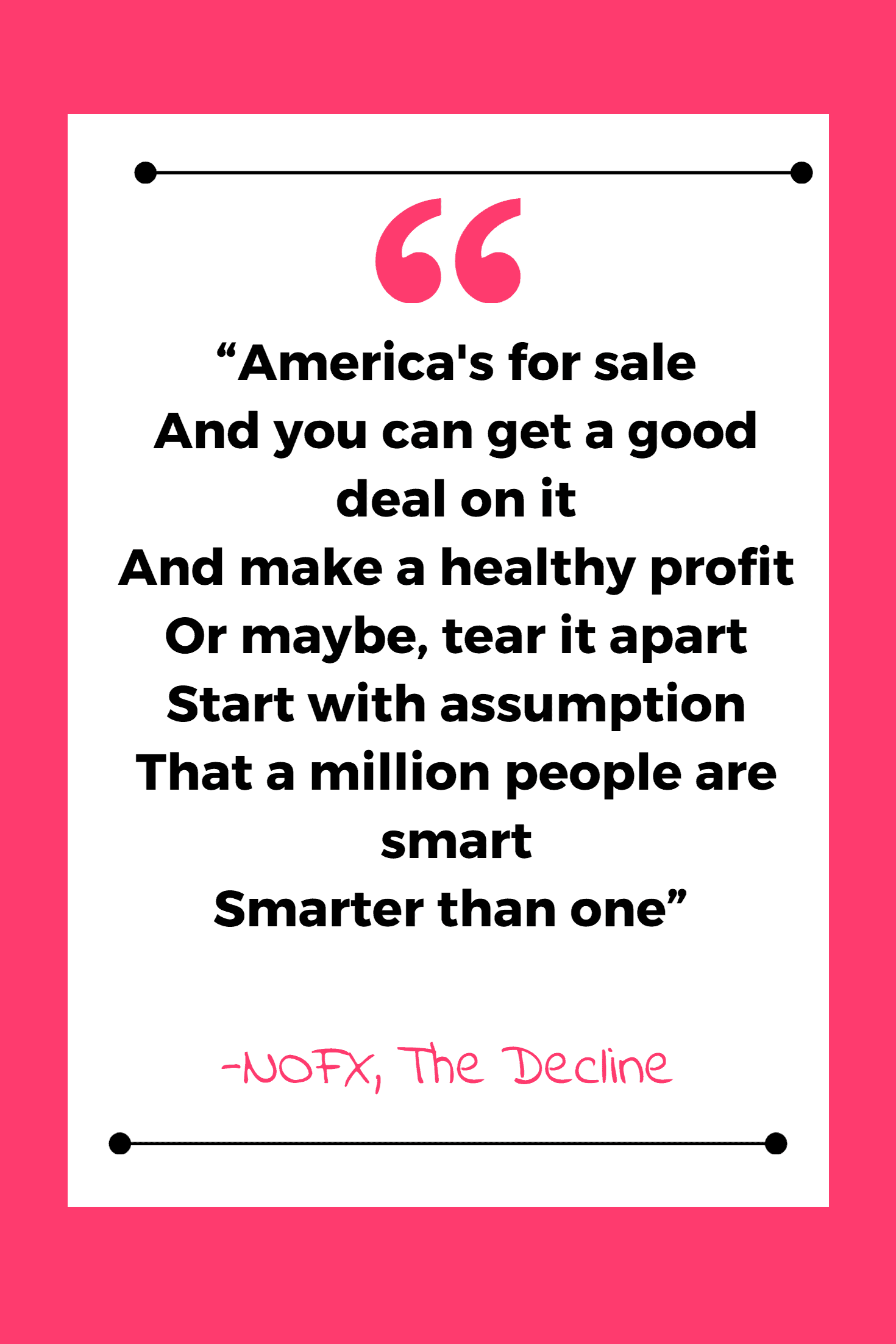 13. The true foundation of liberty

“Disobedience is the true foundation of liberty.” ― Henry David Thoreau 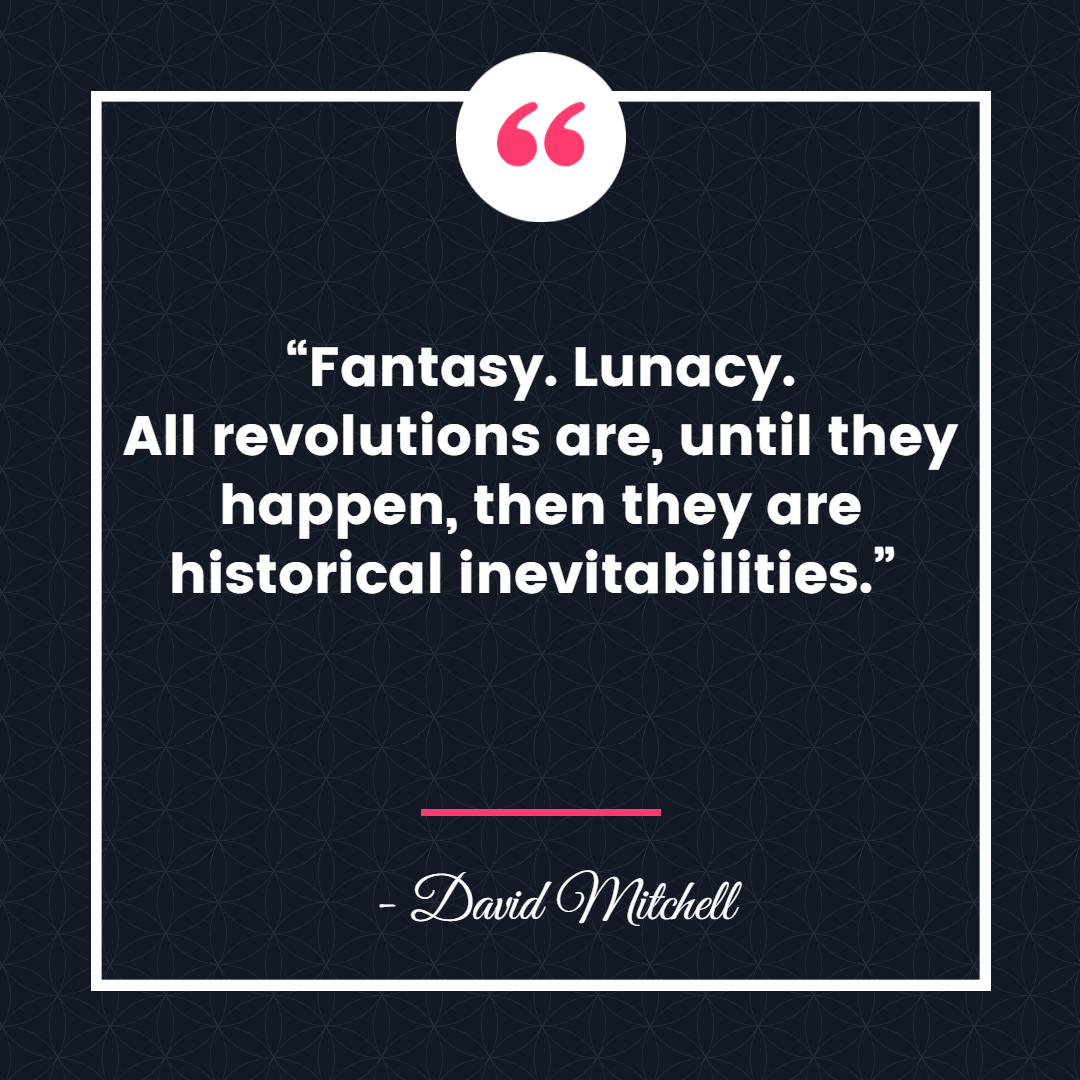