Not every community has an HOA, but when you’re buying a house in an area that does have one, you’ll probably know so quickly. What does HOA stand for, exactly? HOA stands for Homeowner’s Association, which is an organization specifically set within a subdivision, planned community, or condo building. Essentially, an HOA is responsible for making and enforcing the rules within those communities. They can be considered the governing bodies of communities, and while they aren’t a part of every community, you will be made aware of one being attached to your community before you buy. This is because, when an HOA is in charge of your community, you will likely have to pay HOA fees. When you buy within an HOA’s jurisdiction, you essentially become a part of the HOA immediately and start paying dues. It’s estimated that over the course of 2016 alone, American homeowners paid about $88 billion in assessment towards community associations. Real estate developers form HOAs when a community is initially formed, and sometimes they are great selling factors for houses within the community. However, some homeowners aren’t big fans of HOAs at all. So, what are the pros and cons of an HOA? Let’s find out. 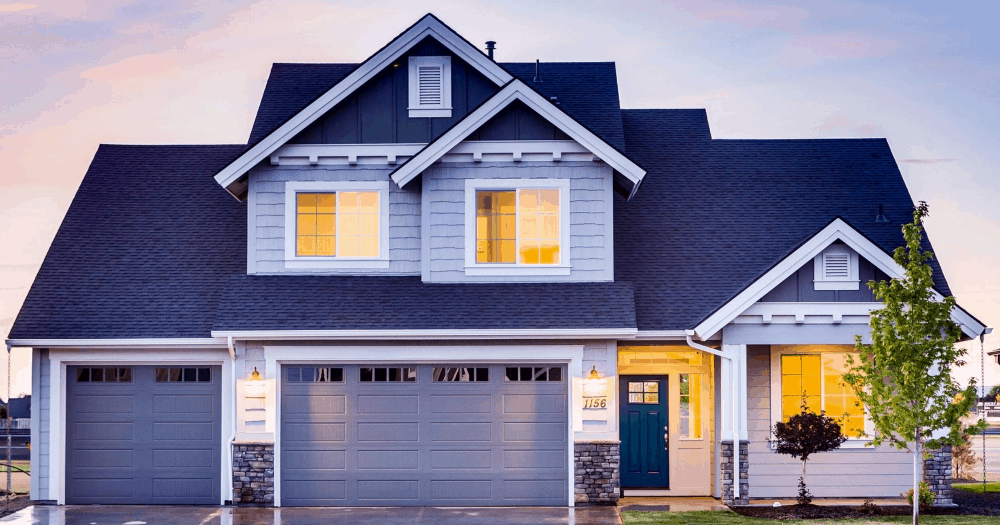 Pro: Cutting Down On Bills

There are a lot of different pros and cons that come with maintaining HOA fees. Now, generally speaking, those fees can vary. Usually, they will take charge of water, gas, sewer, trash, and recycling bills. Though this may or may not lower the amount of money that you pay in total, it at the very minimum ensures that you have less to worry about in terms of collecting your bills and making sure that they are taken care of. It definitely saves you time and stress!

Con: Yes, The Fees Are Mandatory

There is no way to get around HOA fees. And while some of those fees may include things that you would have to pay for anyway, as seen above, they still can sometimes be expensive, and some homeowners don’t love the idea of paying for something that they normally wouldn’t need to. If you’re already looking into investing in your new home outright, as Houzz reports that 58% of homeowners will when renovating their homes in some form or fashion as of 2017, the fees can be something of an irritant. As those within that 58% will spend a median of $15,000, the extra $100 to $300 you may spend on HOA dues might force you to wait on your renovations or other things that you might like to spend that money on. Most of the time, monthly assessments for condos are actually more expensive than they are for houses, even. You do need to factor HOA fees into the amount of money you spend on your house; so it does affect that overall value.

You certainly don’t need to worry about your lawn when you’re paying HOA fees. Most of the time, an HOA handles a lot of the exterior upkeep for a home, as the point is really for the houses to look as uniformly pristine in their exteriors as possible. Mowing the lawn, trimming bushes, and trees, and pest control issues are really taken care of by an HOA. At times, an HOA can also handle heating and air conditioning issues, as well as problems with electrical systems, plumbing, lighting, elevators, and security systems as well. Roads, roofs, walls, and building components can also be taken care of by an HOA. You should ask questions to an HOA before you invest in a home. Ask them if they take care of trash pickup, snow removal, cleaning and painting exteriors, and painting and cleaning common interior areas. Even if your HOA doesn’t take care of those other elements and focuses on landscaping, that landscaping is very nice to have. A survey by Harris Poll for the National Association of Landscape Professionals reports that 67% of Americans agree that professional landscaping would allow them to have a better yard. Your yard could ultimately look much better than it normally would through an HOA.

There are a lot of benefits to working with those meticulous standards than an HOA will have; you obviously can get a lot out of it, as seen above. But you may also have to compromise in terms of your own tastes, and perhaps not do what you would like to do in terms of your own home’s appearance. A lot of HOAs have approved exterior palettes, which you are not allowed to stray from. This makes some homeowners frustrated, as once they buy a home they want to fully control it. Other common violations of HOA guidelines include unkempt conditions, like peeling paint in the exterior, an unattended garbage can in view of the neighbors, a dirty driveway or sidewalk, or for that matter sports equipment left outside after hours. You may not feel like you need to be held to any standards of your own, and if that’s the case, then an HOA may not be right for you.

Pro: Bigger Profit Off Of A Future Sale

As a caveat, remember that a lot of different factors can impact the sale of a home, and ultimately determine whether or not you’ll make a big profit off of your sale. Often, homes under HOAs sell for more than those that aren’t under HOAs, sometimes by somewhere around 4%. This could result in thousands more in your pocket if you decide to sell your HOA-run home down the road. Because HOAs have those high standards that we mentioned above, buyers often feel safer when buying within an HOA-run community, and they also like the appearance of an HOA-run community more.

Keep these pros and cons in mind when choosing whether or not to buy a house run by an HOA. It may be right for you; it may not. But it’s definitely worth considering!