How to Bust Through Hopelessly Blocked Drains

Whoever said death and taxes are the only sure things in life got it wrong. What’s also a sure thing is that sooner or later, you are going to have to deal with blocked or clogged drain. There can be nothing as frustrating as a blocked drain, because it can leave you feeling helpless. You can attempt to bust through the blockage on your own.

But if the clog is too severe, and you find yourself overly irritated, you need to call in the professionals who will not only fix the problem, but treat your pipes so that another future blockage is unlikely.

As the professionals at Fix It Right Plumbing say you will just sleep better knowing the job’s been done the right way, the first time around. You don’t want to take too long to call them either. According to LifeandExperiences.com, severely blocked drains are said to create a ground zero of bacterial growth that can create a foul odor.

But before you attempt to bust through your blocked drain, it pays to know a little about the subject. 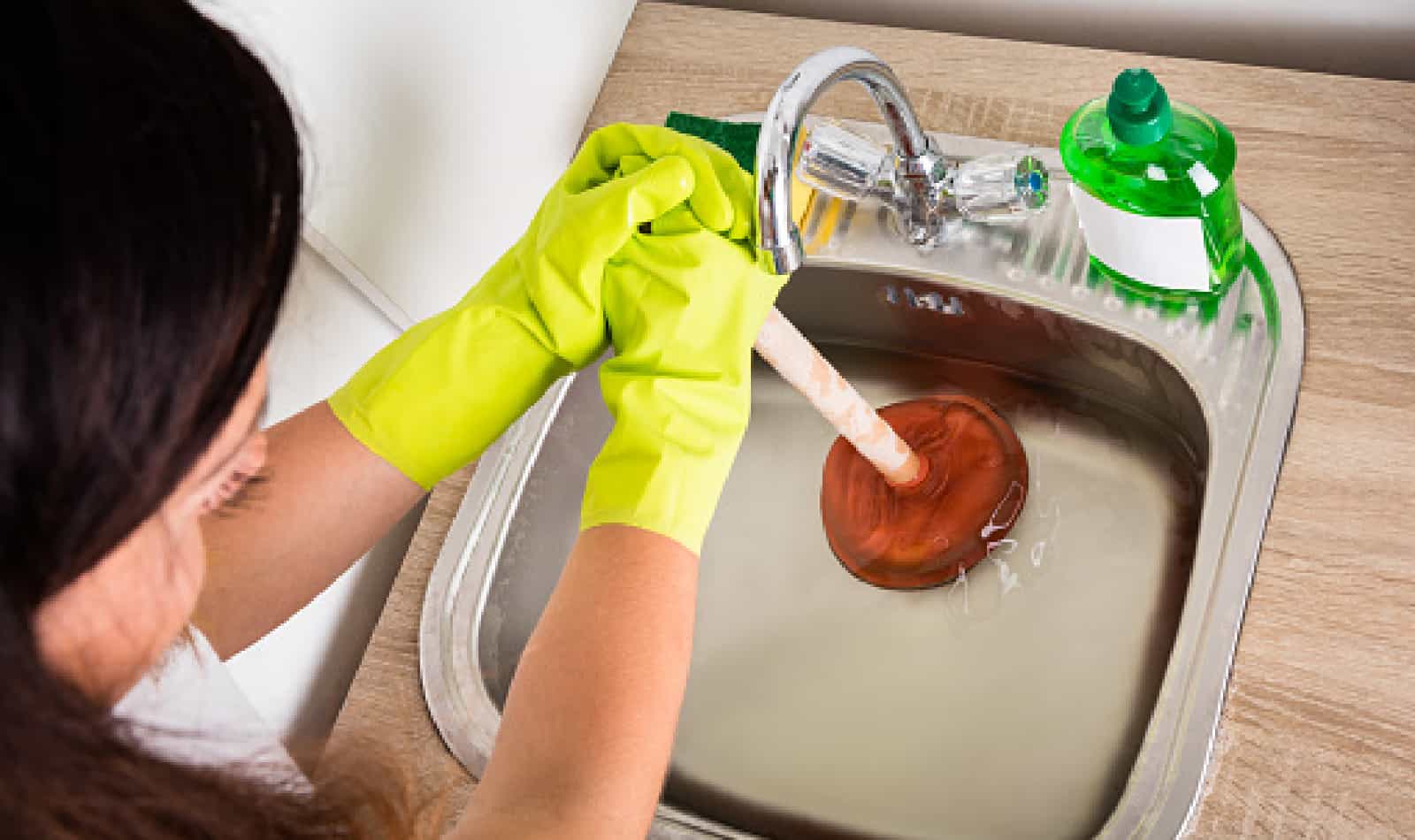 How do Drains Get Blocked?

Probably the number one culprit for clogging bathroom drains is hair. The build-up of hair that falls out on a daily basis in both males and females, clogs your drains and causes backups. In the kitchen, fat and grease such as bacon grease will block your sink drain entirely. The thick material will stick to the pipes like the build-up of plaque in an artery and block the passage of water.

Exterior water drains will get blocked by the build up of Mother Nature’s debris, such as tree leaves and even dirt. Sometimes tree roots will breakthrough clay pipe and cause clogs. In that case, you will not only have to hire a plumber to bust through the blockage but also an excavator.

Other everyday items that can block bathroom drains come in the form of toiletries flushed down the toilet. Sanitary items are a particularly bad problem as are common wipes for both babies and adults. Even toys sometimes get tossed into the toilet and flushed.

Sediments can build up in water pipes and cause blockages that severely lower water pressure. Also, incorrect pipe installation can result in poor drainage. In the final analysis, any number of things can lead to pipe blockages.

Should You Bust through the Blockage on Your Own?

Says LifeandExperiences.com, you can attempt to bust through blockages without hiring a plumber. But you will need the tools of the trade to make it happen. You can try a homemade remedy by combining vinegar and baking soda and pouring it down the clogged drain.

However, a snake can also harm your pipes if you don’t know how to use it properly. If that’s the case, you’ll want to call in a plumber to fix the problem the right way.

When is it Time to Hire a Professional Plumber?

If you find that no matter how much you try you just can’t seem to unblock your drain, you need to call in the professionals. Licensed plumbers are specially trained to bust through stubborn clogs and blockages.

They also have the proper equipment to make it happen, including but not limited to hydro-jetting equipment, drain snakes and micro cameras, plus in some cases, excavation equipment. Not only will a licensed plumber successfully bust through the blockage, but they will replace any damaged pipe at the same time.

Since they must adhere to licensed professional plumbing codes such as those mandated in places like the US, Europe, and Australia, you can be certain your pipes are in good hands.

How Exactly will a Plumber Bust through your Blocked Drain?

Once a plumber locates precisely where the blockage resides in the pipe, which can be done with a micro-camera mounted to the tip of a snake, they will take the necessary measure to bust through the blockage.

One very effective means for eliminating the tough blockage is to use an electric eel. No, not the kind you find in the ocean! Containing long steel rods, the eel literally plows its way through a blockage like a battering ram through a door. The only problem with this method however there is a chance the eel can do damage to the pipe. Also, some eels just can’t reach the blockage.

Some professional plumbers prefer to use a hydro jet to bust through a blockage. More powerful than the electric eel, it utilizes powerful blasts of high-pressure water to eliminate the problem. This method is also safer for the pipes. Once the blockage is removed, the plumber will reline the pipes with a special coating that can prevent further blockages and clogs.

No one likes to wake up in the morning to a blocked drain. You can attempt to bust through the blockage on your own. But if all your efforts prove futile, it’s best to call in a licensed plumbing professional who will not only eliminate your blocked pipe, he or she will treat the pipe to help prevent further unwanted blockages.