8 Car Accident Types You Need to Be Aware of

No matter how vigilant you are when driving a car, you may end up in a car accident if it’s a bad day. While some accidents are minor and hardly worth mentioning, others can be serious and even deadly. And indeed, you cannot control most accidents, but the least you can do is know about the various accident types to stay vigilant on the road and give yourself the best chance of avoiding such mishaps. Read on to know eight car accident types you need to be aware of. 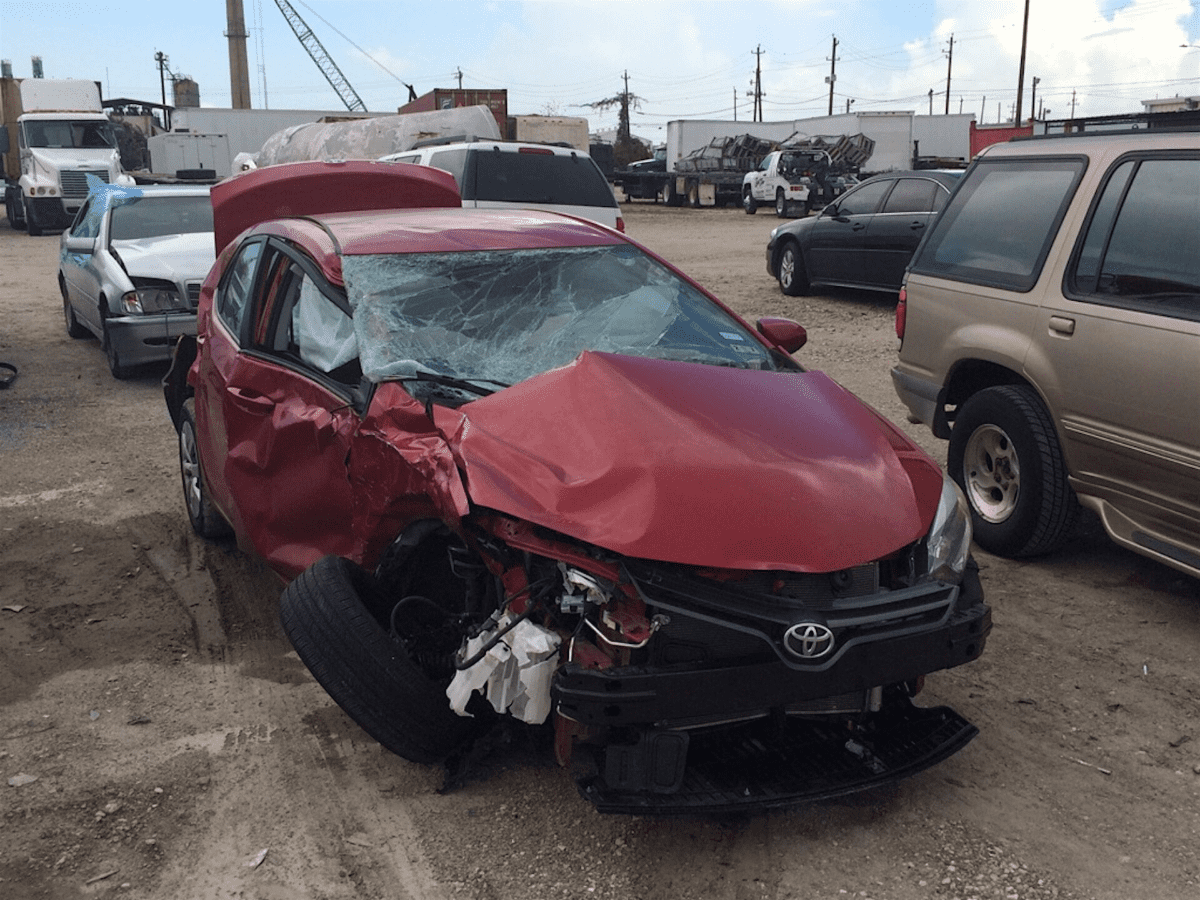 The most dangerous type of car accident is a head-on collision, where two cars collide while traveling in opposite directions. These accidents often result in serious injury or even death. Reckless driving is one of the most common causes of head-on collisions. Avoid head-on collisions by being aware of other cars on the road and slowing down when you approach an intersection with no clear view of both sides. If someone hits you due to no fault of your own, then it’s recommended you contact a head-on collision attorney.

A left turn accident occurs when a driver is turning left into traffic, and another vehicle crashes into them from behind. These accidents are often caused by drivers who fail to check for oncoming traffic before turning. The most common type of these accidents is those that occur at intersections with stop lights or stop signs, where drivers may be more focused on ensuring they stop at the appropriate time than watching for other cars traveling through the intersection.

Wrong-way collisions occur when a driver drives in the wrong direction on the road, usually because they’re confused or influenced by alcohol. These accidents are often fatal, as drivers traveling in the opposite direction of traffic cannot see each other until it’s too late.

A hit-and-run accident occurs when a driver hits another vehicle and drives away without stopping to exchange information with the other driver. Such accidents can be dangerous, as drivers may be injured or killed by the crash’s impact but cannot call for help because they do not know who hit them.

Such an accident happens when a driver fails to stop at an intersection and collides with another vehicle that is traveling straight. These accidents are often life-threatening, as the force of impact can injure or kill both drivers and passengers in their vehicles.

Sideswipe collision car accidents happen when a driver turns their vehicle into the side of another car. The most common scenario for this type of accident is when one vehicle is stopped at a light, and another driver fails to see them and turns into them, damaging both cars.

Such accidents can be very costly, as they often damage the vehicles involved. They also often involve injuries to passengers inside both vehicles and drivers, who may be thrown from their seats during impact.

Car rollover accidents happen when a vehicle moves fast enough to go airborne, then lands on its roof or side. These crashes can be particularly dangerous because they often involve ejection from the vehicle, which increases the risk of serious injury.

In these cases, one vehicle passes another and collides with it. As a driver who drives daily, it’s important to be aware of such accidents.

Many factors can contribute to passing-car accidents, including:

Car accidents can vary depending upon the situation, but they can all cause significant damage to your vehicle and result in serious injuries or even death. As a driver, we are sure the above-discussed car accident types will help you stay vigilant on the road and help you make the right decision.