5 Ways a DUI Can Affect Your Job, Family, and Life 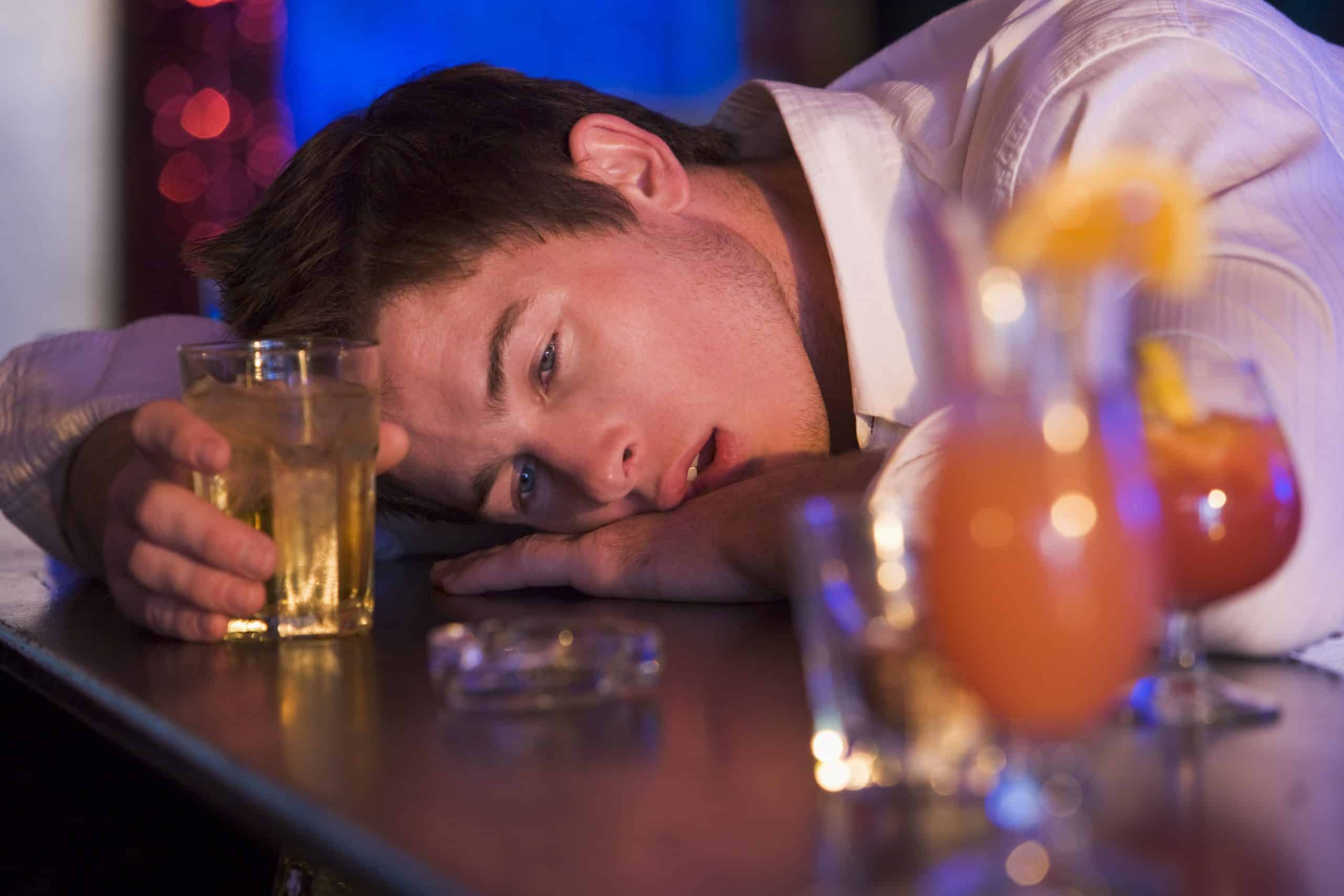 1. You May Face a Civil Lawsuit

2. You May Get Injured

When you drive under the influence of alcohol, your judgment is impaired and you may not be able to respond to situations on the road as they arise. This means that you’re likely to get involved in a road accident. You may suffer from injuries as a result, either minor or severe. This will see you having to go to hospital for treatment, something that will cost you time and money. If the injuries are serious, you may end up with a life-long condition that sees you unable to live your life as you were used to living it.

3. You Could Serve Time in Jail

Since driving under the influence of alcohol is a serious offense, you may end up serving time in jail. This is something that will leave an indellible mark on your reputation for sure. If you injure someone while driving under the influence, your chances of not getting jail time are practically nil. There are also other consequences. For example, for a blood alcohol content of .16, you’ll face imprisonment from three days to six months on top of having your drivers license suspended for one year. You’ll also be fined between $1,000 and $5,000, so clearly, it’s not worth it to drink and drive.

4. Your Professional Reputation Is at Risk

As a professional or someone with prospects of becoming a professional and respected employee, you run the risk of failing to attain this if you drive under the influence. Note that between 90% and 95% of personal injury cases, according to the United States Department of Justice, are settled before they reach trial. You may therefore be able to settle your charges out of court if there were a number of things that led to your arrest while you were driving under the influence. Regardless of this, your DUI may still be visible to prospective employees whenever you try to look for a new job.

Last but not least, when word of your DUI reaches your insurance provider, you’ll be charged a higher amount in premiums. This is because your insurance provider will see you as a risk and a liability, so they’ll try their best to protect their interests. This will make car ownership more expensive for you and leave you with a hard time trying to keep up with the new requirements you’ll be put under.

In these five ways, a DUI can affect your job, family, and life, leaving you unable to enjoy your life as you know it. As such, do your best to avoid driving if you’ve had any amount of alcohol to drink. This is a better habit to form and you’ll be safe instead of sorry when you form it.