39 Halloween Quotes to Get You in the Spooky Season Spirit 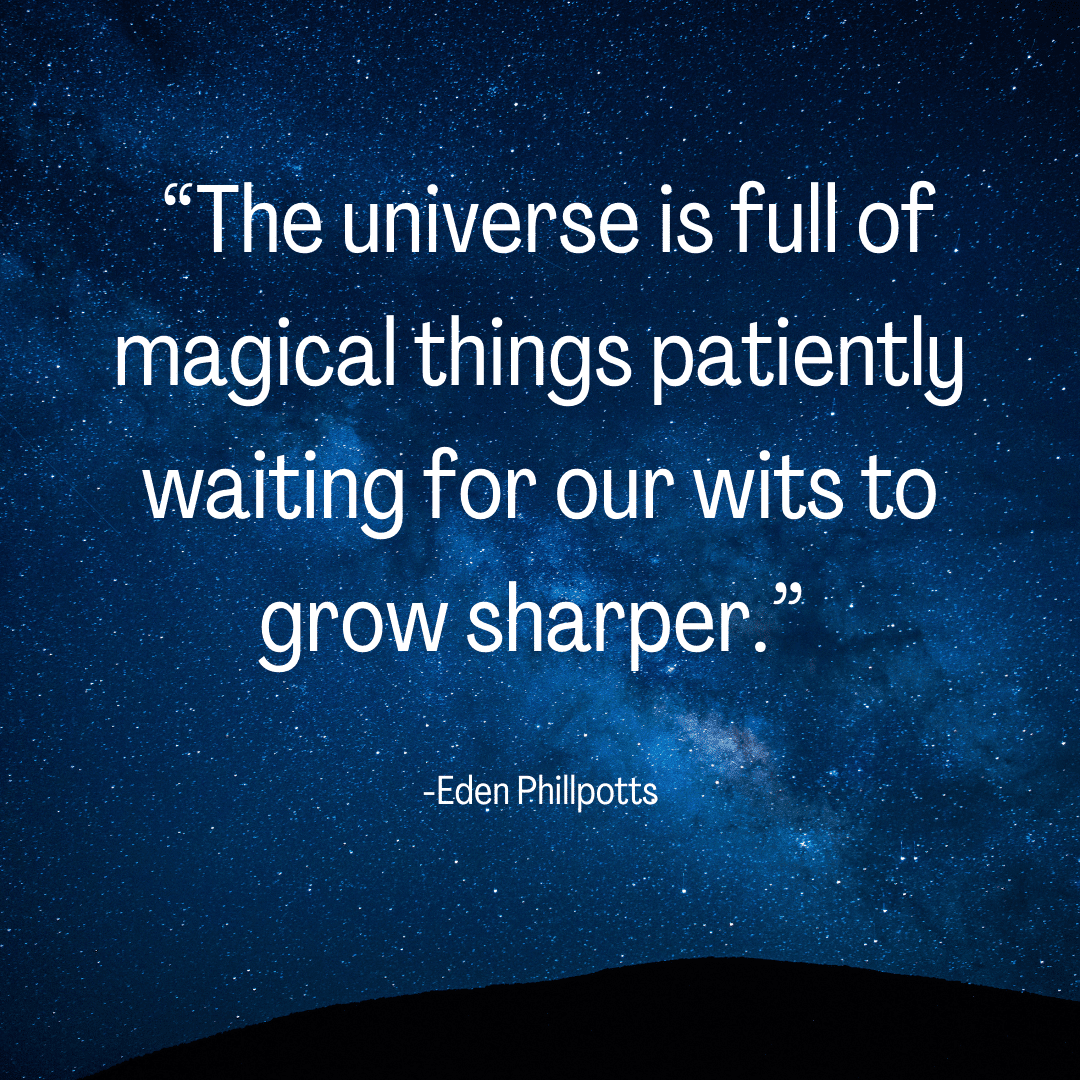 Get in the spooky season spirit with these 39 Halloween quotes! Some of them make great October journal prompts. Others are short enough to use on a cute trick-or-treat sign or other crafts. The rest are just plain fun. Enjoy!

As always, I’ll include the text for Halloween quotes with images (it’ll be the first one in the group beneath it), that way you can copy/paste it into your own projects. If you’re curious, I used Canva to make the images (but mostly with fonts I purchased elsewhere). Also, last note, this post may include some affiliate links. If you buy anything through them, I get a small kickback at no extra cost to you, blah blah blah. On with the show!

I hope you enjoyed these Halloween quotes! What are your favorites?