Literary Vacations: 8 Places to Visit in the US for Book Lovers

I know it’s not really all that close to summer yet, but I have travel on my mind. I haven’t gone on a real vacation in ages. Sure, I’ve done a few weekend getaways here and there, but actually leaving town on a plane? I don’t remember the last time I did it! Since I doubt I’ll have the money for a real vacation anytime soon, I do the next best thing: plan dream vacations that I’ll take if I ever become fabulously wealthy (or even moderately not broke). There are hundreds of places I want to see, things I want to do. As a book lover, the idea of planning a whole getaway based on literary locations really appeals to me. Here are a few literary travel adventures for book lovers that I’m thinking about!

Literary Vacations: Places to Visit if You Love Books

The Old Man and The Sea in 15 seconds. Learn about Hemingway’s own fishing adventures at The Ernest Hemingway Foundation of Oak Park. #ehfop #hemingway #oakpark #papa #theoldmanandthesea #book #instamovie

Oak Park, Illinois. I’m not going to lie, I’m not really a huge fan of most of Hemingway’s work. It just wasn’t really my thing. Still, I have incredible respect for him as a writer and would love to see his museum. He’s inspired generations of aspiring writers and his museum & birthplace continues that tradition. 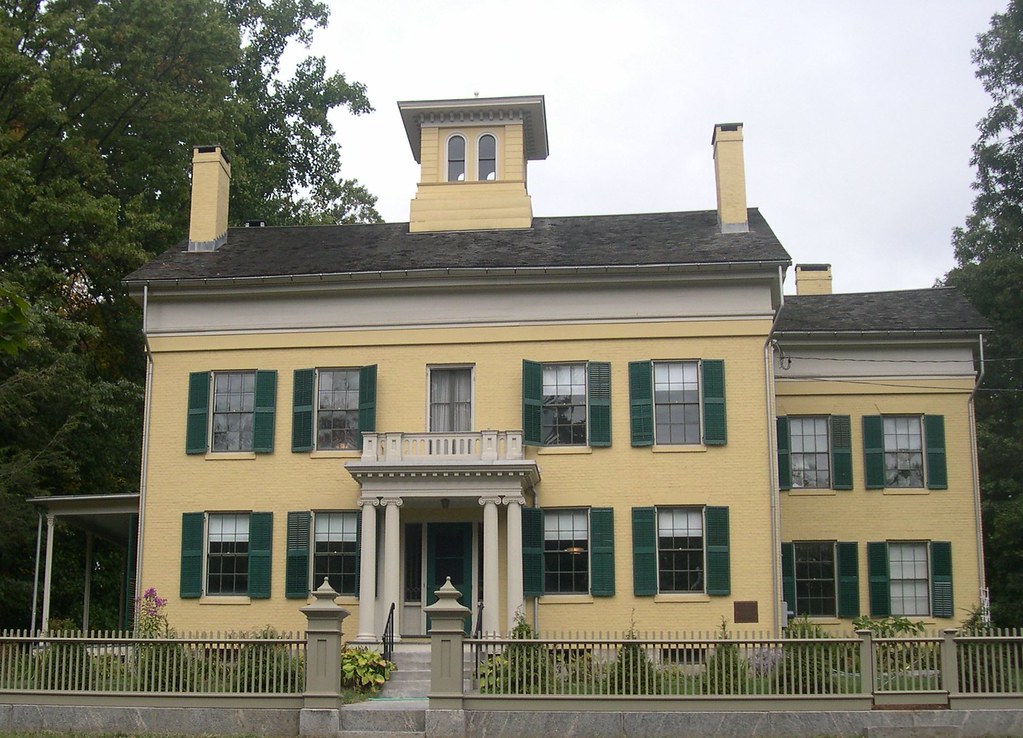 Amherst, MA. Dickinson was one of the few poets that I actually really enjoyed reading in school. As much as I love literature, poetry never really captured my attention. Whether you love poetry or just amazing women who really made their mark on the world, The Homestead and Evergreens is a must-visit for any literary adventurer!

Don't let the fog fool you, it's a beautiful day to visit KVML! ??? #Indianapolis

Indianapolis, IN. The museum is in the middle of moving, so depending on when you travel, you’ll want to check their website for updates. Aside from showcasing the best of Vonnegut, the library continues his work of standing up for freedom of expression, something that we desperately need more of in these strange times. 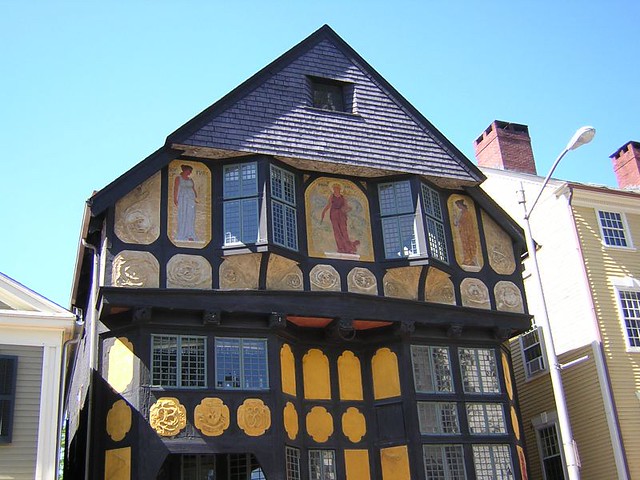 Providence, RI. Lovecraft was probably one of the creepiest fantasy writers ever. Not so much because his stories were scary (although they were), but because so many people saw something other than fiction within the pages. Many of his monsters have taken on their own life, becoming more mythology than fiction. It would be fascinating to see the place that inspired him and try to view it through his eyes. 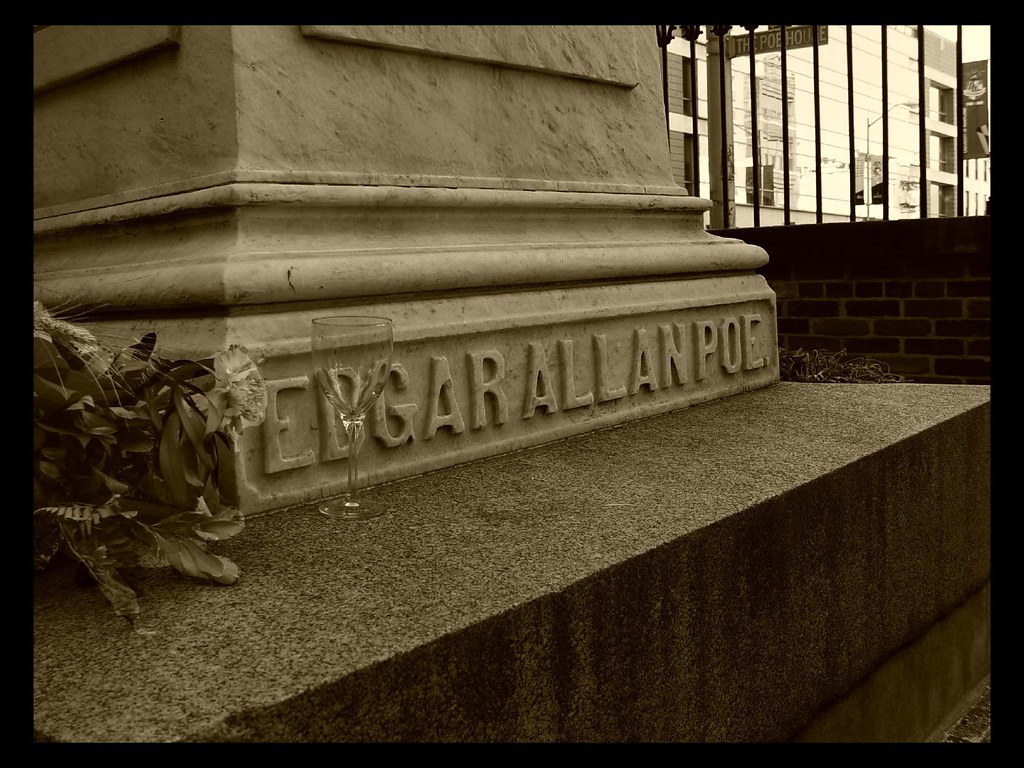 Baltimore, MD. Even though Edgar Allen Poe was born in Boston, he spent a good chunk of his life (and now his afterlife) in Baltimore, MD, so they kind of get to claim fame to him. Other Poe-vacation destinations include the museum in Richmond, Va and the EAP National Historic site in Philly, PA. Edgar sure did get around! 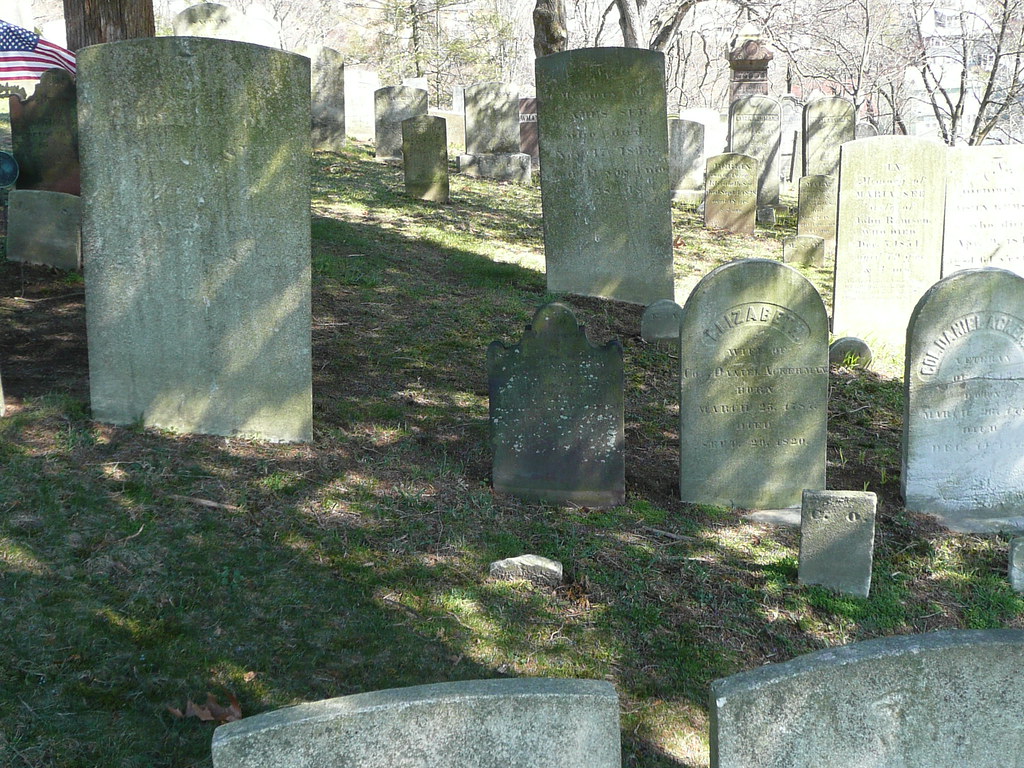 Sleepy Hollow, NY. Before it was a hotbed of mystical activity on the FOX TV show, Sleepy Hollow was a town under “drowsy, dreamy influence” in Washington Irving short story, “The Legend of Sleepy Hollow.” It’s a real place in upstate NY and supposedly home to one of the most spectacular fall festivals in the US. It’s been on my travel bucket list for a while, and even though it’s not all that far, I just haven’t gotten there yet. I will, though!

There’s a website that gives you all the real places that inspired the horrific towns and events in Stephen King’s novels. Lisbon Falls, for example, inspired Carrie, Graveyard Shift, and more. I lived not too far from there in Bath/Brunswick area for a year back in the mid 1990s. If you want the most King bang for your buck, though, head to Bangor! A ton of his creepy tales were inspired by the city.

Mansfield, Missouri. You can’t go on a literary adventure vacation without considering a stop at Laura Ingalls Wilder’s museum! Even though historical fiction isn’t usually my thing, I was a HUGE fan of the Little House series. I had the whole collection and read them quite a few times growing up, and I just went on a binge-watching session of the series around the holidays.

These are just a few literary travel destinations on my US wish list. I’ll share some international locations soon, too! In the meantime, tell me some places on your travel bucket list!